The crossing of the Rhine: Operation Plunder and Operation Varsity

Beginning on the night of 23 March 1945, Operation Plunder was the crossing of the River Rhine at Rees, Wesel, and south of the Lippe River by the British Second Army, under Lieutenant-General Miles C. Dempsey (Operations Turnscrew, Widgeon, and Torchlight), and the United States Ninth Army (Operation Flashpoint), under Lieutenant General William H. Simpson. The U.S. XVIII Airborne Corps, consisting of the British 6th and U.S. 17th Airborne Divisions, conducted Operation Varsity, airborne landings on the east bank in support of Operation Plunder.  Involving more than 16,000 paratroopers and several thousand aircraft, it was the largest airborne operation in history to be conducted on a single day and in one location. All of these formations were part of the 21st Army Group under Field Marshal Bernard Montgomery. This was part of a coordinated set of Rhine crossings.

On this tour we cover Operation Veritable: the clearing of the area west of the River Rhine and Operations Plunder and Varsity by going into Operations Turnscrew, Widgeon and Torchlight in depth and Operation Varisty we go into great details the airborne landing around Hamminkeln. 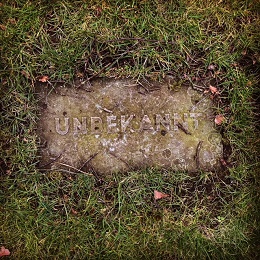 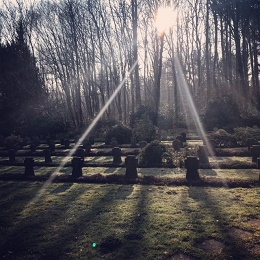 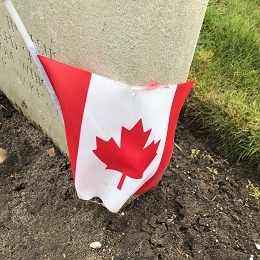 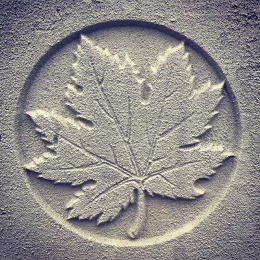 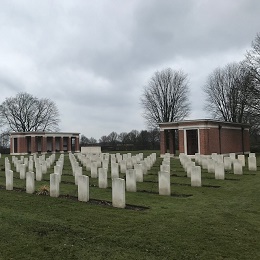 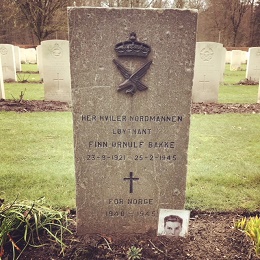 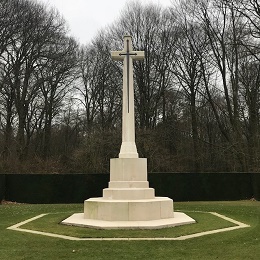 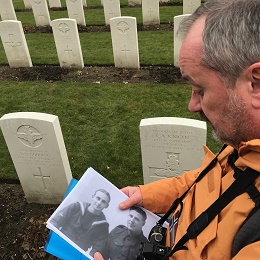 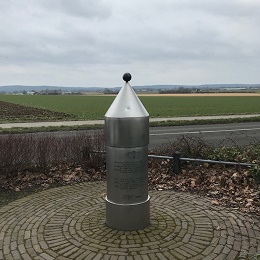 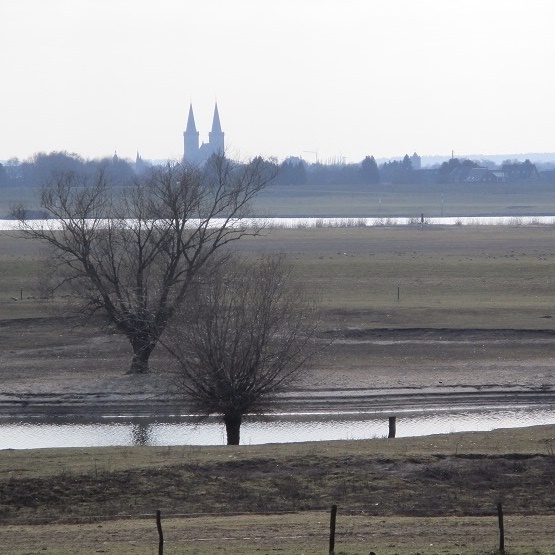 We base ourselves near Xanten 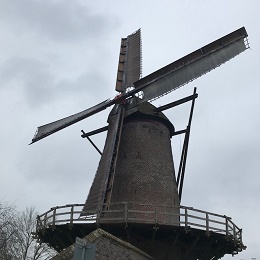 Xanten, Klebe, Koch all had to be cleared 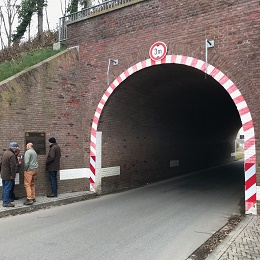 Fierce fighting around the Hochwald 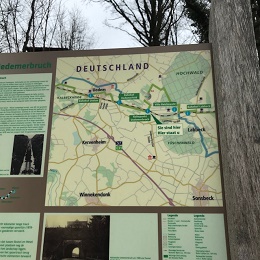 Map of the Hochwald Gap 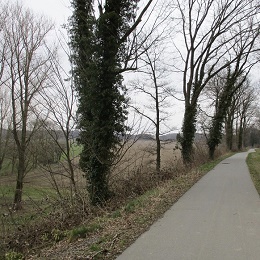 Flat area to the left is the Hochwald Gap 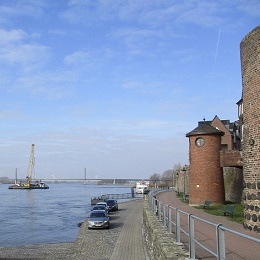 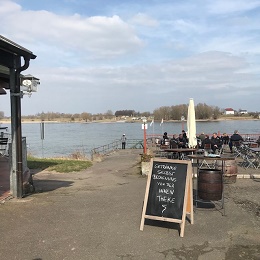 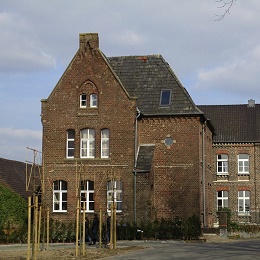 Building on the north bank with damage 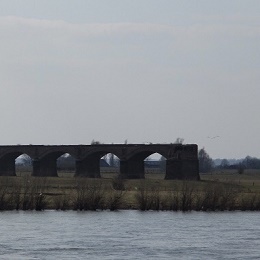 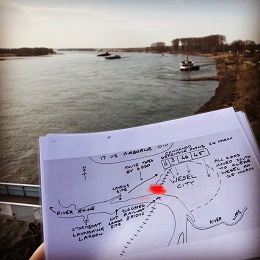 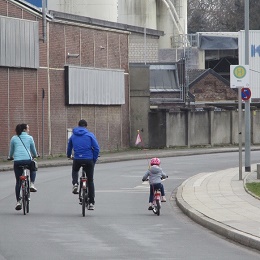 Old wall at the Wire factory, a strong point 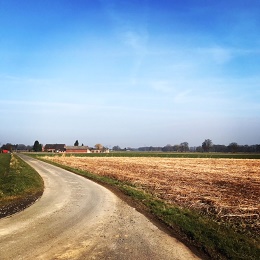 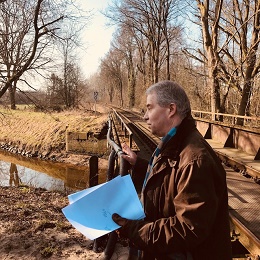 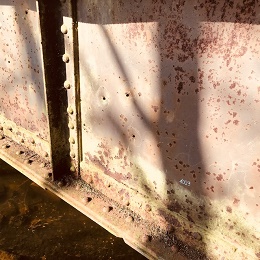