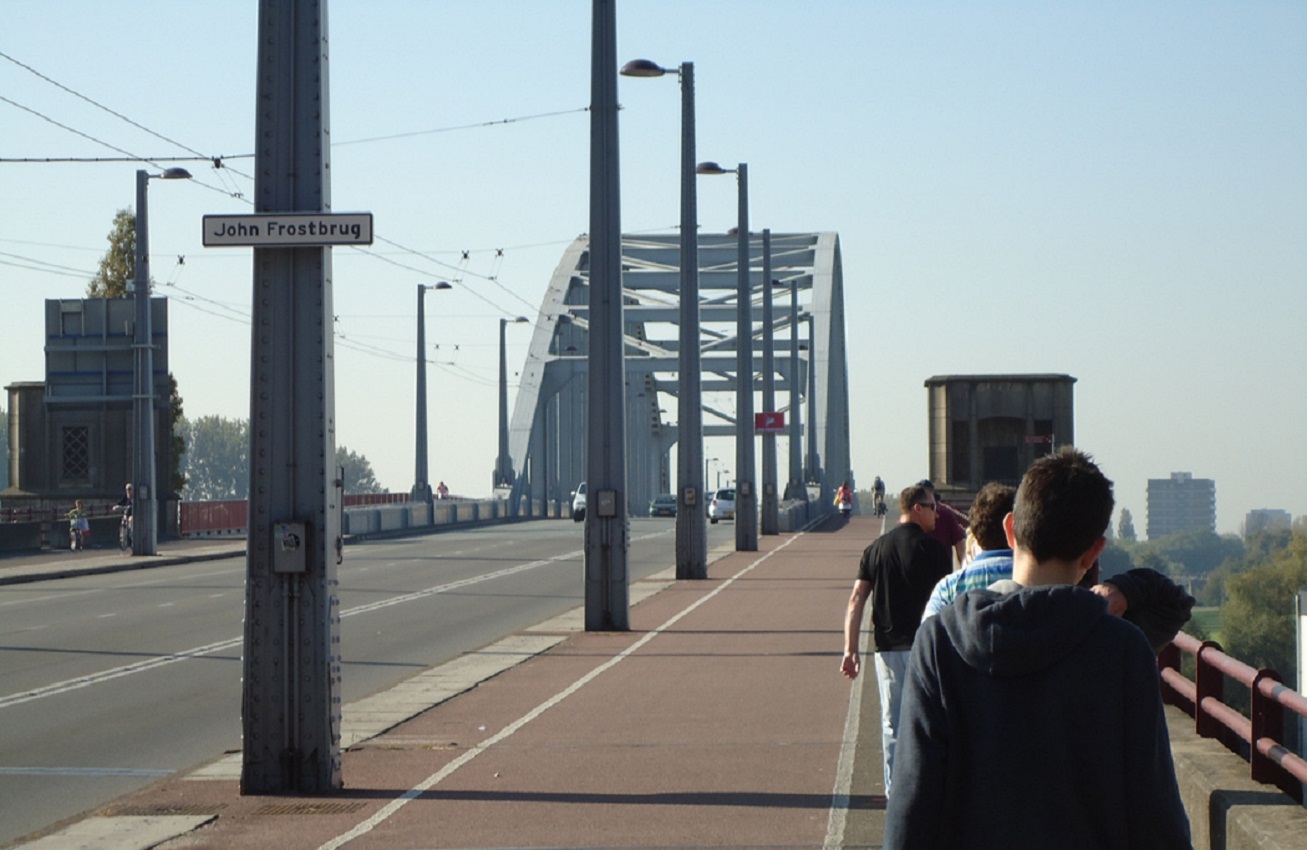 Following the initial successes of D Day the Allied advance began to develop supply problems and eventually halted at the Dutch/Belgian border at the beginning of September 1944. In order to break the deadlock Montgomery proposed using airborne troops to make a daring leap over the German defences and open up the way for a mass advance by the Allied armour into Germany. Despite an outstanding valiant and heroic attempt by the British they were unable to ‘hold until relieved’ by the Second Army and, in the name of Ryan’s famous book and subsequent Hollywood movie, it tragically proved to be ….. “A Bridge Too Far….”

Day Three we see the British reinforcement DZ’s, take in various small engagements, follow routes into town, VC actions, the Arnhem railway bridge battle the Oosterbeek Perimeter Defence positions. After lunch at the Oosterbeek crossroads we visit the Hartenstein Hotel which is now a wonderful museum. We then see the Commonwealth War Grave Cemetery at Ooesterbooek before seeing the Polish DZ then finally visiting the location of the evacuation across the river after the collapse the Ooesterbeek pocket thus bringing to an end a truly memorable trip. 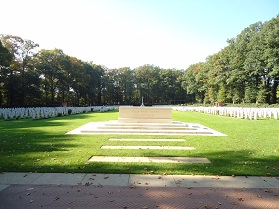 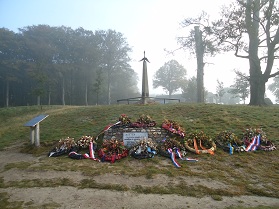 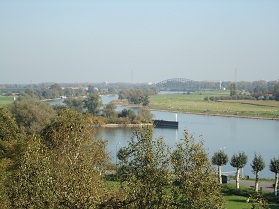 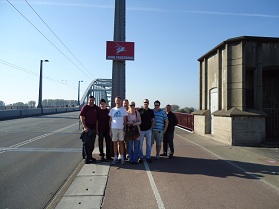 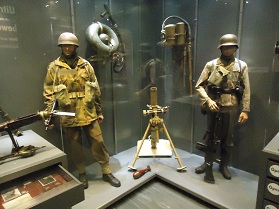 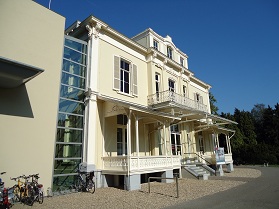 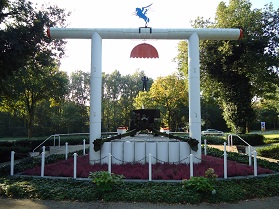 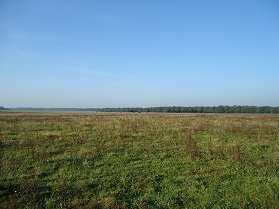 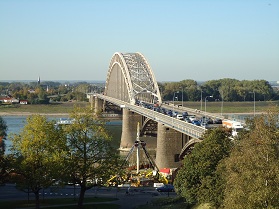 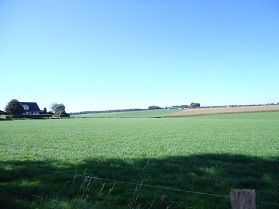 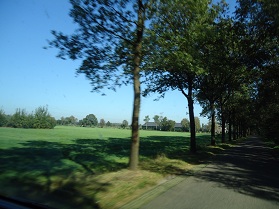 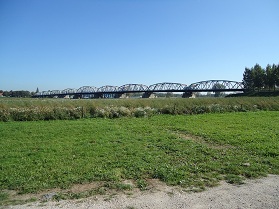 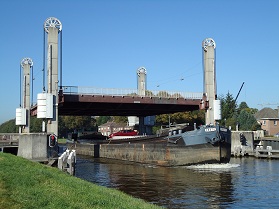 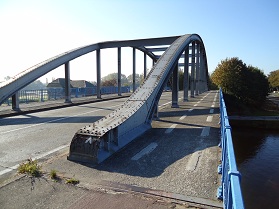 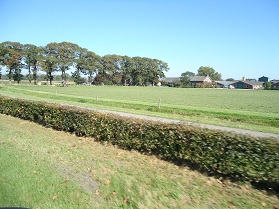