Battle of the Bulge Anniversary Trip

The Battle of the Bulge Anniversary Trip

The Battle of the Bulge (16 December 1944 – 25 January 1945) was a major German offensive campaign launched through the densely forested Ardennes region of Wallonia in Belgium, France, and Luxembourg on the Western Front toward the end of World War II in Europe. The surprise attack caught the Allied forces completely off guard. United States forces bore the brunt of the attack and incurred their highest casualties for any operation during the war. The battle also severely depleted Germany’s armored forces on the western front which Germany was largely unable to replace. German personnel and Luftwaffe aircraft also sustained heavy losses. 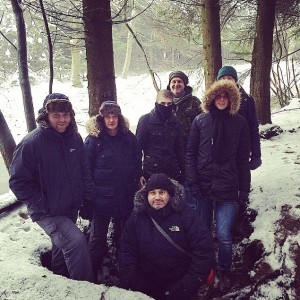 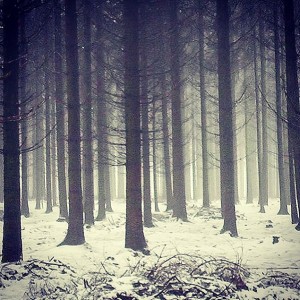 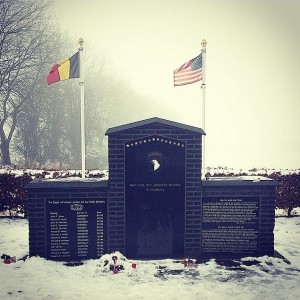 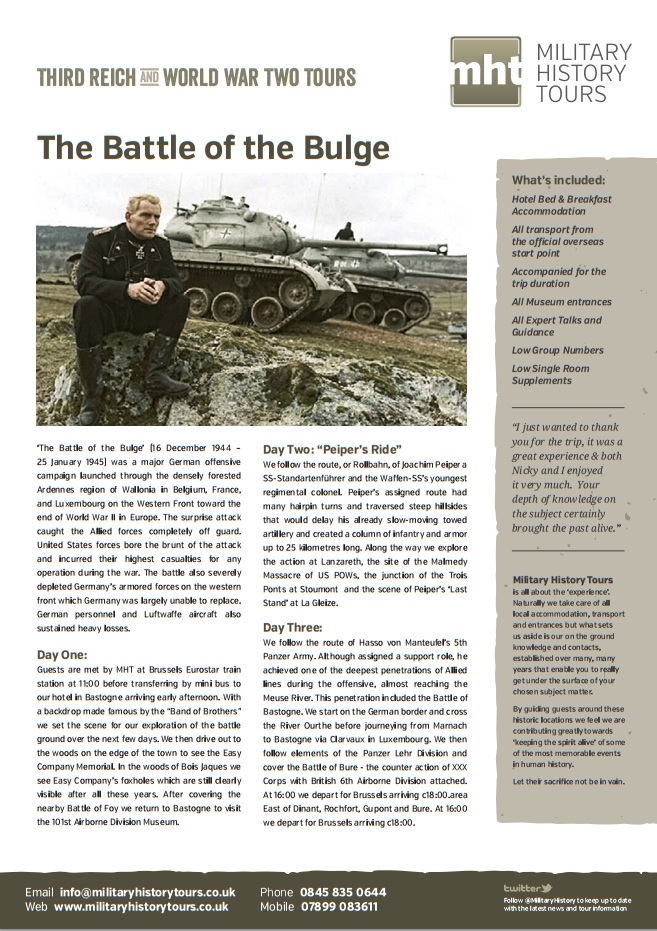 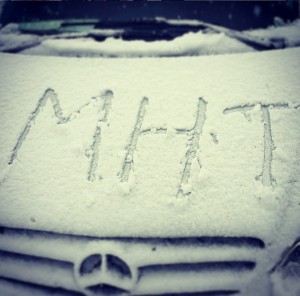 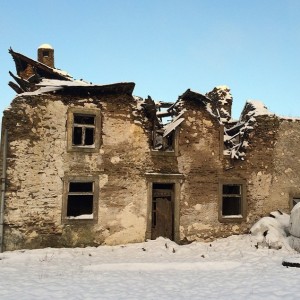 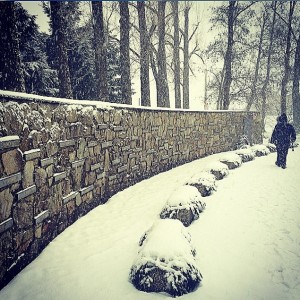