The name Mittelbau refers to a complex of factories, storage depots, facilities and prisoner camps, some underground, that were used from August, 1943 until April, 1945 to manufacture and test the V-2 rocket near Nordhausen in central Germany following the Allied aerial bombing of Peenemunde. The main V-2 assembly line was located in an underground factory called Mittelwerk that was excavated beneath Kohnstein Mountain, about 2 km southwest of the town of Neidersachswerfen and run as a sub-camp of Buchenwald. The Dora concentration camp (later called Mittelbau KZ), where most of the Mittelwerk workers were imprisoned, was located on the southwest edge of the Kohnstein, near the southern portals of Mittelwerk tunnels A and B. This is a story of the Nazi rocket programme, their use of forced labour and ultimately what the Allies tried to do to end it.

Guests are met at Berlin’s Schonefeld Airport at 09:00 before making our way down by mini bus to the Harz Mountain region. Here we explain the story of Peenemunde and the German V Rocket Programme and the relocation to the mountains following the Allied air attacks of Operation Hydra in August 1943.  After a stop for lunch we explore the vast Buchenwald Concentration Camp, the mother camp to the Forced Labour Camp that supplied the workforce at Mittelwerk. Buchenwald concentration camp was a German Nazi concentration camp established on Ettersberg hill near Weimar, Germany, in July 1937, one of the first and the largest of the concentration camps on German soil, following Dachau’s opening just over four years earlier. Prisoners from all over Europe and the Soviet Union—Jews, Poles and other Slavs, the mentally ill and physically-disabled from birth defects, religious and political prisoners, Roma and Sinti, Freemasons, Jehovah’s Witnesses (then called Bible Students), criminals, homosexuals, and prisoners of war—worked primarily as forced labour in local armaments factories. Although it was highly unusual for German authorities to send Western Allied POWs to concentration camps, Buchenwald held a group of 168 airmen for two months. These men were from the United States, United Kingdom, Canada, Australia, New Zealand and Jamaica. They all arrived at Buchenwald on August 20, 1944 and were eventually sent on to Stalag Luft III. From 1945 to 1950, the camp was used by the Soviet occupation authorities as an internment camp, known as NKVD special camp number 2. At the end of the afternoon we visit the impressive memorial and take in the fine views. After a long but fascinating afternoon we make our way to our hotel.

We drive to the Kohnstein Mountain. We spend the morning exploring the Dora concentration camp (later called Mittelbau KZ) and museum. It was established in late summer 1943 as a subcamp of Buchenwald concentration camp, supplying slave labour from many countries occupied by Germany (including Italian POWs and evacuated survivors of eastern extermination camps), for extending the nearby tunnels in the Kohnstein and for manufacturing the V-2 rocket and the V-1 flying bomb. In the summer of 1944, Mittelbau became an independent concentration camp with numerous subcamps of its own. In 1945, most of the surviving inmates were evacuated by the SS. On 11 April 1945, US troops freed the remaining prisoners. Around one in three of the roughly 60,000 prisoners who were sent to Mittelbau did not survive. After lunch we go inside the mountain itself to explore the labyrinth of tunnels carved out of the mountainside. With the aid of war time photographs, some incredibly in colour, we bring to life the treacherous manufacturing facilities inside where the workers often had to sleep as well as work. V-1 flying bomb assembly began during October/November 1944 in the South end of tunnel A. At the end of January 1945, 51 V-1s were shipped from a dispersed Fieseler factory in Upper Bavaria to the Nordhausen plant for completion.  After a second V-1 factory at Burg was closed, the Mittelwerk Werk II in February 1945 was the only factory producing V-1 flying bombs, and a total of 2,275 V-1s were built by Werk II from September 1944 until April 1945.

We visit the railway station and the former Luftwaffe airfield at Nordhausen to discuss the Allied air raids on the area. We spend some time in Nordhausen at the Boelcke Kaserne area. Having been warned to “expect something a little unusual in the Nordhausen area”, and after previously entering the Nordhausen plant from the North through the Junkers Nordwerke, U.S. 3rd Armored Division and 104th Infantry Divisions reached the city of Nordhausen on 11 April 1945 and discovered the dead and sick of the Boelcke Kaserne barracks. On 3 and 4 April 1945, Nordhausen had been attacked in two waves by several hundred Lancasters and Mosquitos of Nos 1 and 8 Groups of the Royal Air Force Bomber Command. Around 75% of the town was destroyed, the medieval old town was hit particularly hard. Out of 40,000 inhabitants, roughly 8,800 people died, 20,000 lost their homes. Among the dead were also an estimated 1,300-1,500 Mittelbau prisoners, who were confined at the Boelcke-Kaserne at the time. Casualties of the V-2 rocket are estimated at 2,541 killed and 5,923 injured. By contrast, of the roughly 60,000 people who passed through Mittelbau-Dora and its subcamps, an estimated 20,000 died either at the camp or at places they were subsequently transported to: 350 were hanged (including 200 for sabotage) many others died from exhaustion, cold, malnutrition or disease. Some were murdered by guards. The total also includes 1,300 to 1,500 prisoners killed by British bombs in early April. In the afternoon we make our way back to Berlin Schonefeld airport arriving at around 17:30. 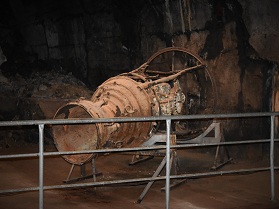 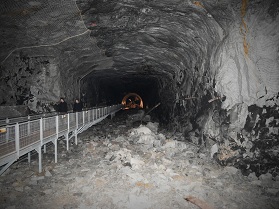 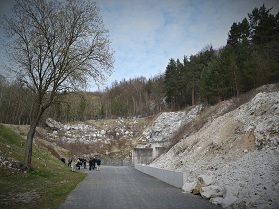 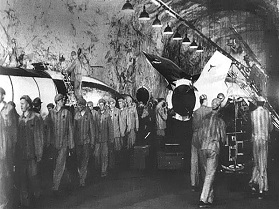 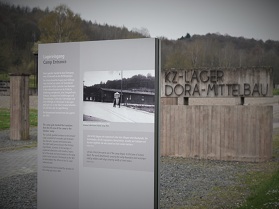 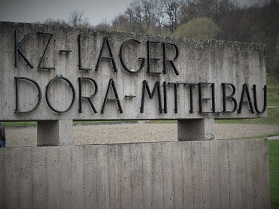 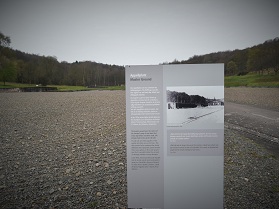 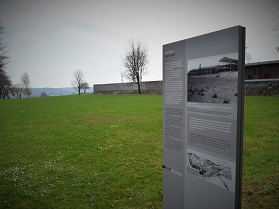 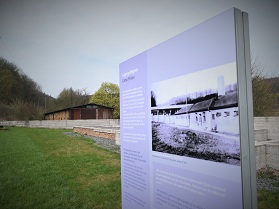 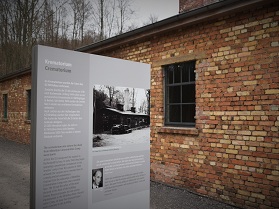 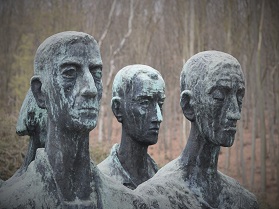 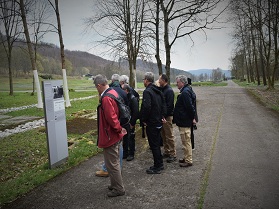 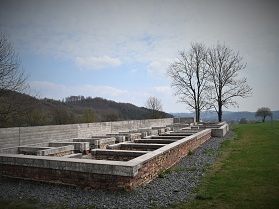 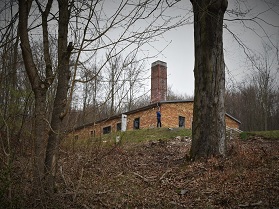 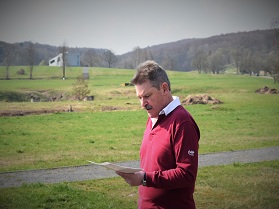 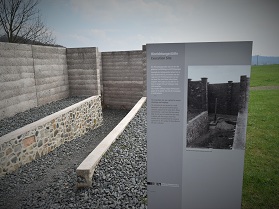 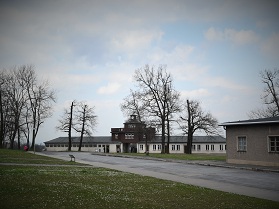 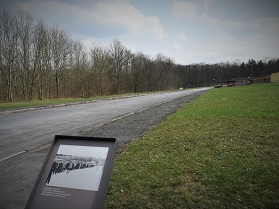 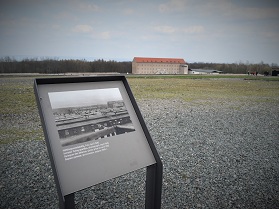 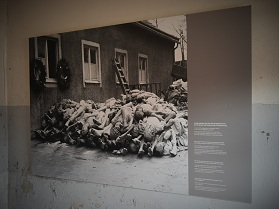 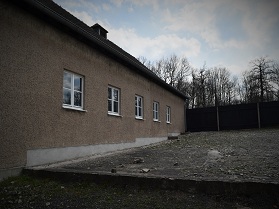 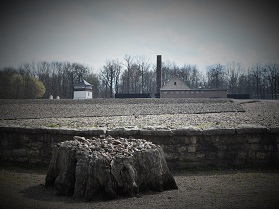 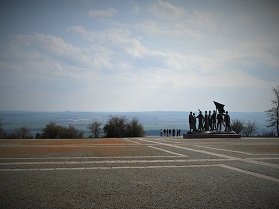 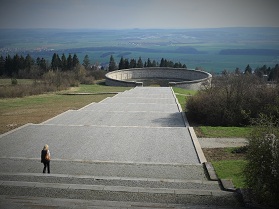