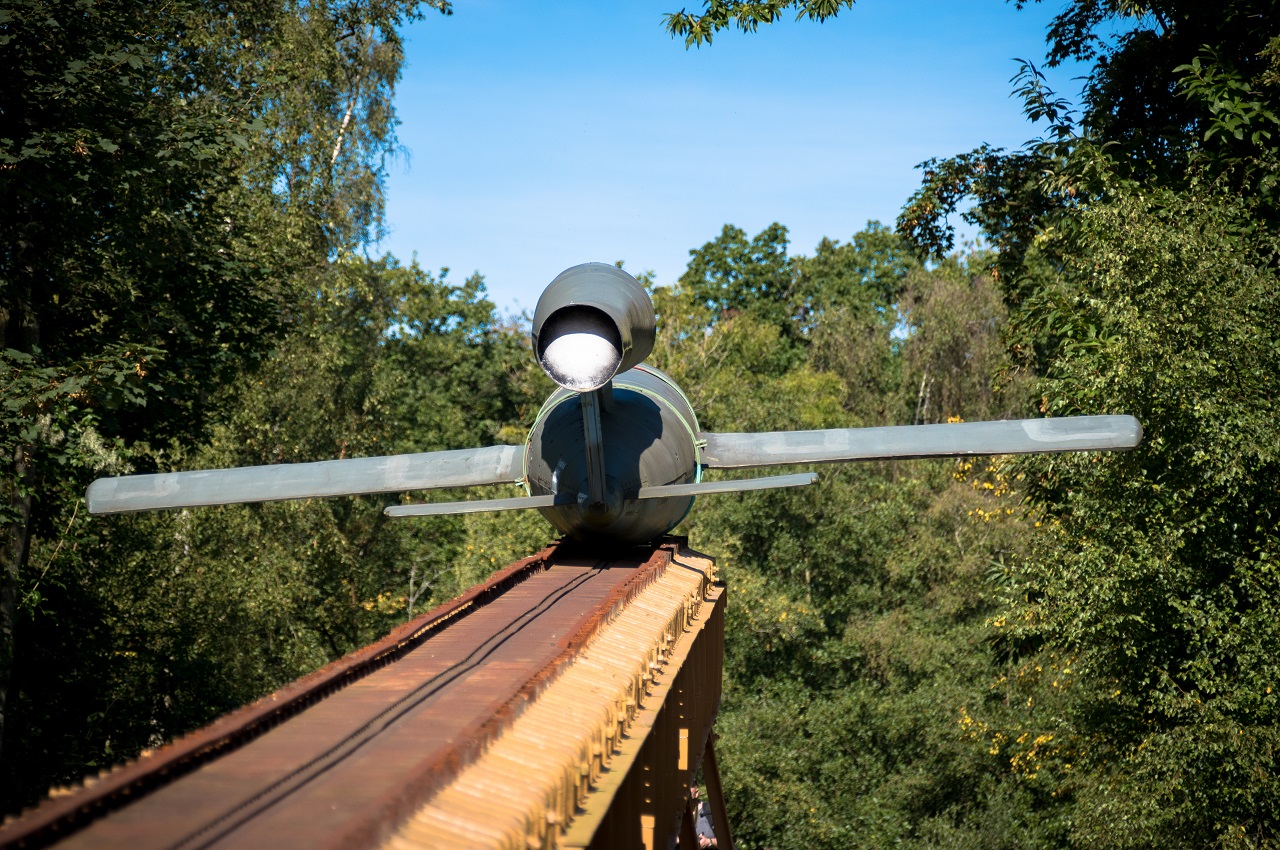 In order to carry out the planned V-1 “flying bomb” attacks on the United Kingdom, Germany built a number of military installations including launching sites and depots. Some of the installations were huge concrete fortifications. The Allies became aware of the sites at an early stage and carried out numerous bombing raids to destroy them before they came into use. V-1 launching sites in France were located in nine general areas – four of which had the ramps aligned toward London, and the remainder toward Brighton, Dover, Newhaven, Hastings, Southampton, Manchester,Portsmouth, Bristol, and Plymouth.

With the V2 because of the complexity of the missile and the need for extensive testing prior to launch, the V-2’s designers at the Peenemünde Army Research Center favoured using heavily defended fixed sites where the missiles could be stored, armed, and fuelled from an on-site LOX production plant before launching.