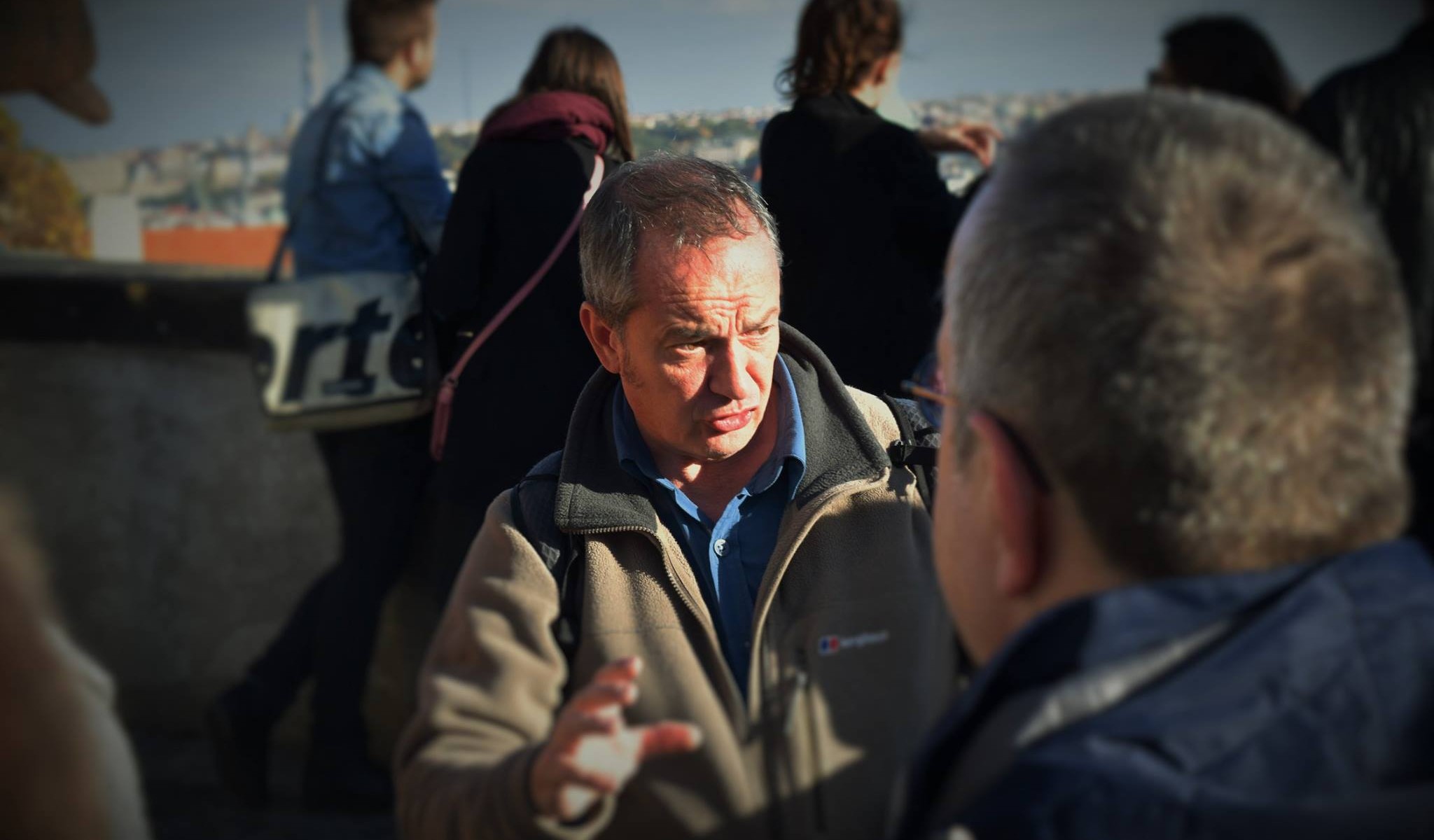 “Lets start this review by getting the bad stuff out of the way.  Surprise, surprise, this is a film and it’s not completely faithful to the true story.  Some characters are merged … its easier for the audience to follow fewer characters.  Some parts of the film are pure fiction.  In trying to humanise the real-life characters of Jozef Gabcik and Jan Kubis parts of the story do them an injustice, as it does the good people of Nehvizdy, where our Anthropoids landed.  In the film, the traitor, Karel Curda, has a central role in the operation.  No he didn’t.

So if we, or rather the purists amongst us, can get over these obstacles then we are left with a credible effort by Director, Sam Ellis, to update the 1975 Operation Daybreak.  Importantly, casting Cillian Murphy and Jamie Dornan in the key roles, ensures a far wider audience will be attracted to this film thanks to the public persona of these actors who as I understand it are regarded as Hearthrobs amongst lesser men.  Incidently, this is in keeping with the real life characters of Gabcik and Kubis, who themselves enjoyed film star good looks and were not shy of female company during their five month operation in Bohemia and Moravia, but importantly the casting of Murphy and Dornan will open the doors of this story to an audience beyond those just interested in war movies.  That’s a tick for Ellis.

The story of Operation Anthropoid and Gabcik and Kubis was supressed during the Communist era.  Their operation had come from the West and in Soviet-speak nothing good ever came from the West and so this wonderful story of courage and bravery was neglected.  More recently the Czech Republic and Slovakia (Kubis was from Moravia and Gabcik from Slovakia) have identified with the Anthropoid story as one of identity and resistance against Nazi occupation and oppression.  Casting Murphy and Dornan should take this to the next level and allow a global audience to understand and appreciate the audacious bravery of these two men.  The operation amounted to “Operation Certain Death”, yet if it hadn’t been for Curda, Gabcik and Kubis and the other parachutists in Prague in May and June of 1942, may have remained undiscovered by the Nazis.

Sam Ellis studied the Anthropoid story diligently, pulling in known Anthropoid experts such as John Martin, to act as historical advisors.  In the film, the attention to detail in recreating war-time Prague, fashion and the corner where the assassination attempt took place (the original corner has changed beyond all recognition), and specifically in recreating the inside of the church as a set (those that have been to St. Cyril and Methodius won’t be able to tell the difference), is beyond reproach.  But if Ellis’ real intention was to give back an identity to Gabcik and Kubis, to raise their profile in the modern day and for people to understand what ordinary men achieved in the tumultuous days of World War Two, then Sam Ellis has definitely tried his best to achieve that.  It’s one almighty tick for him, for Gabcik and Kubis and also for the Moravecs, the Hajsky-Zelenkas and all those other brave people who were part of the true story of Operation Anthropoid.”