The bombing of Dresden was a British and American attack on the city of Dresden, the capital of the German state of Saxony. In four raids between 13 and 15 February 1945, 722 heavy bombers of the British Royal Air Force (RAF) and 527 of the United States Army Air Forces (USAAF) dropped more than 3,900 tons of high-explosive bombs and incendiary devices on the city.The bombing and the resulting firestorm destroyed over 1,600 acres (6.5 km2) of the city centre. Large variations in the claimed death toll have fueled the controversy. In March 1945, the German government ordered its press to publish a falsified casualty figure of  200,000 for the Dresden raids, and death toll estimates as high as 500,000 have been given. The city authorities at the time estimated no more than 25,000 victims, a figure that subsequent investigations,  including a 2010 study commissioned by the city council, support. 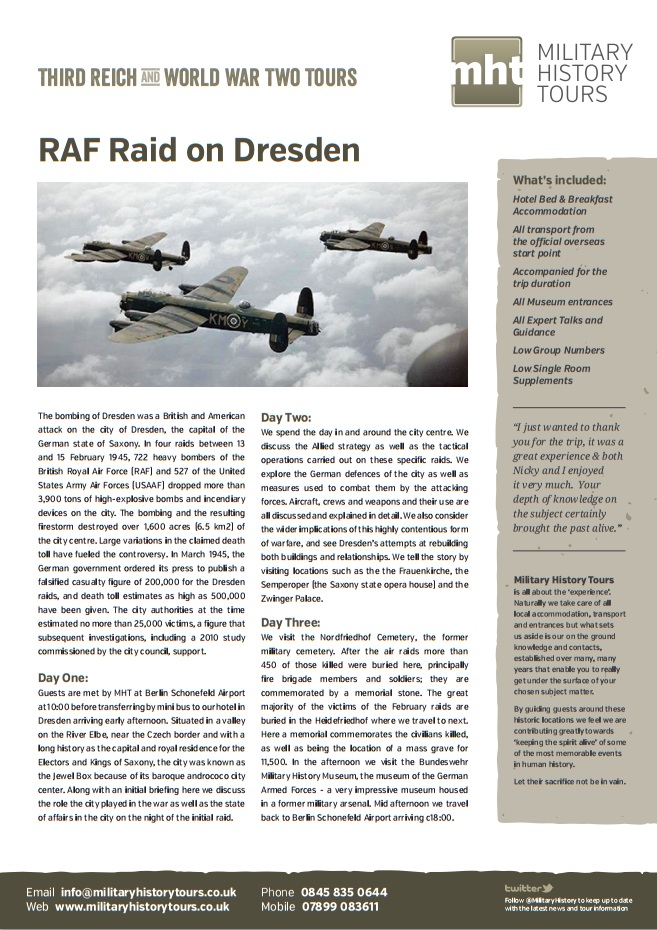 Day One: Guests are met by MHT at Berlin Schonefeld Airport at 10:00 before transferring by mini bus to our hotel in Dresden arriving early afternoon. Situated in a valley on the River Elbe, near the Czech border and with a long history as the capital and royal residence for the Electors and Kings of Saxony, the city was known as the Jewel Box because of its baroque and rococo city center. Along with an initial briefing here we discuss the role the city played in the war as well as the state of affairs in the city on the night of the initial raid.

Day Two: We spend the day in and around the city centre. We discuss the Allied strategy as well as the tactical operations carried out on these specific raids. We explore the German defences of the city as well as measures used to combat them by the attacking forces. Aircraft, crews and weapons and their use are all discussed and explained in detail. We also consider the wider implications of this highly contentious form of warfare, and see Dresden’s attempts at rebuilding both buildings and relationships. We tell the story by visiting locations such as the the Frauenkirche, the Semperoper (the Saxony state opera house) and the Zwinger Palace.

Day Three: We visit the Nordfriedhof Cemetery, the former military cemetery. After the air raids more than 450 of those killed were buried here, principally fire brigade members and soldiers; they are commemorated by a memorial stone. The great majority of the victims of the February raids are buried in the Heidefriedhof where we travel to next. Here a memorial commemorates the civilians killed, as well as being the location of a mass grave for 11,500. In the afternoon we visit the Bundeswehr Military History Museum, the museum of the German Armed Forces – a very impressive museum housed in a former military arsenal. Mid afternoon we travel back to Berlin Schonefeld Airport arriving circa 18:00. 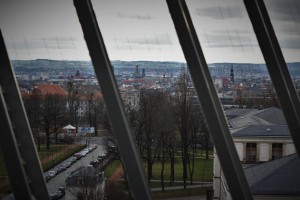 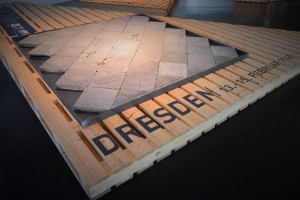 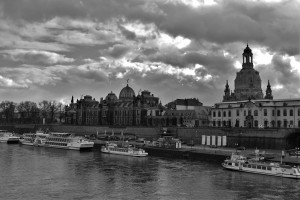 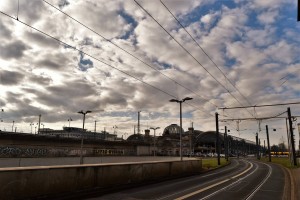 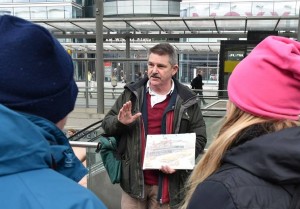 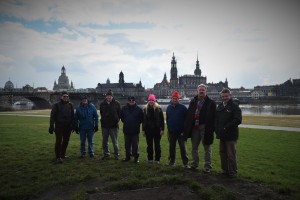