Located on the Baltic coast the Peenemünde Military Test Site was one of the most modern technological facilities in the world between 1936 and 1945. The first launch of a missile into space took place here in October 1942 and at the nearby air force testing area rocket engineers tested numerous flight objects equipped with revolutionary technology. From the start this research was directed toward one goal only: achieving military superiority through advanced technology. MHT traces the history of the Nazi weapons facility and the RAF’s attempts to destroy it. 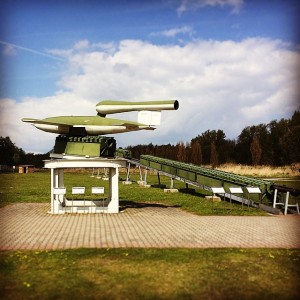 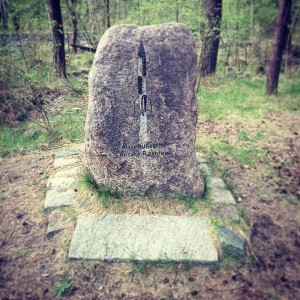 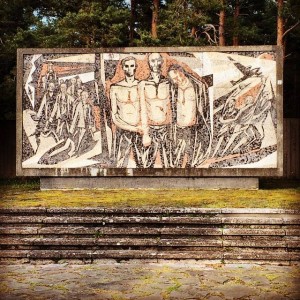 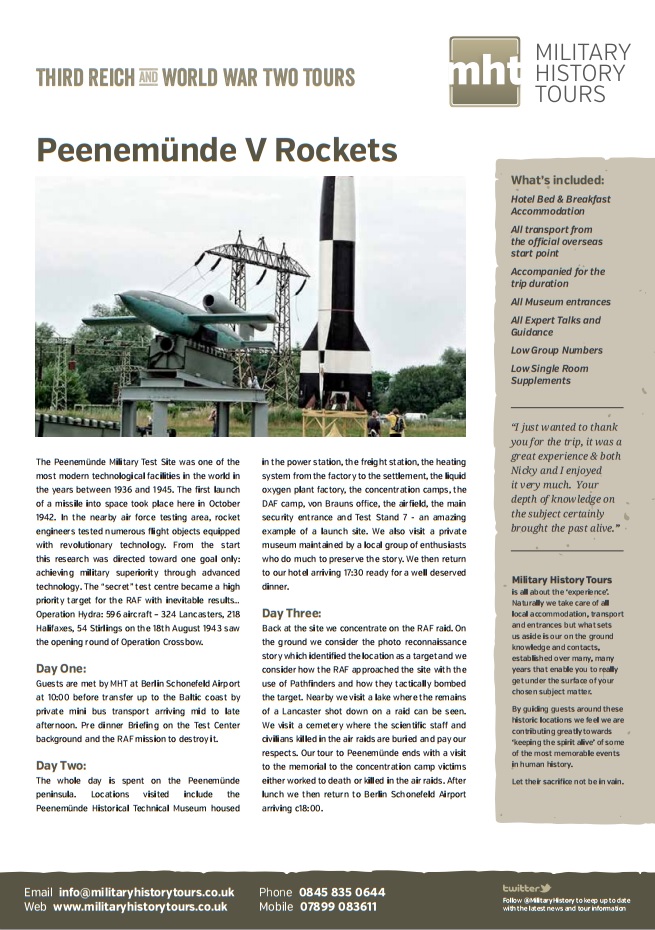