The Bavarian capital of Munich held a special place in the Nazi pantheon  …  it was the “Hauptstadt der Bewegung” – the Capital of the Movement – the birthplace of the Nazi Party. Throughout the Third Reich period, Munich remained the spiritual capital of the Nazi movement, with headquarters buildings, museums to house the forms of artworks approved by Adolf Hitler, and shrines to the attempted Nazi putsch in November 1923. The Bavarian area of Obersalzberg was purchased by the Nazis in the 1920s for their senior leaders to enjoy. Hitler’s mountain residence, the Berghof, was located here. The Eagle’s Nest sits right at the very top. 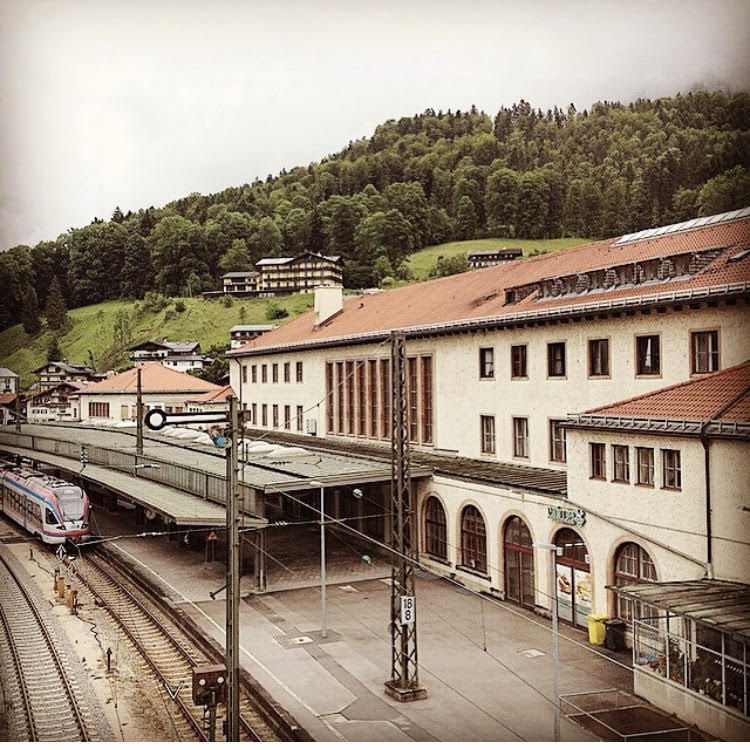 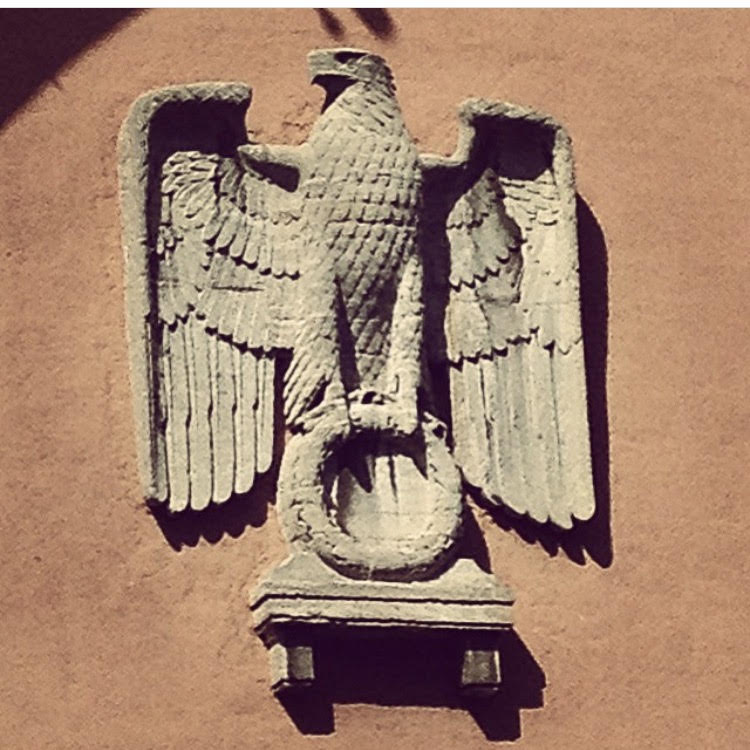 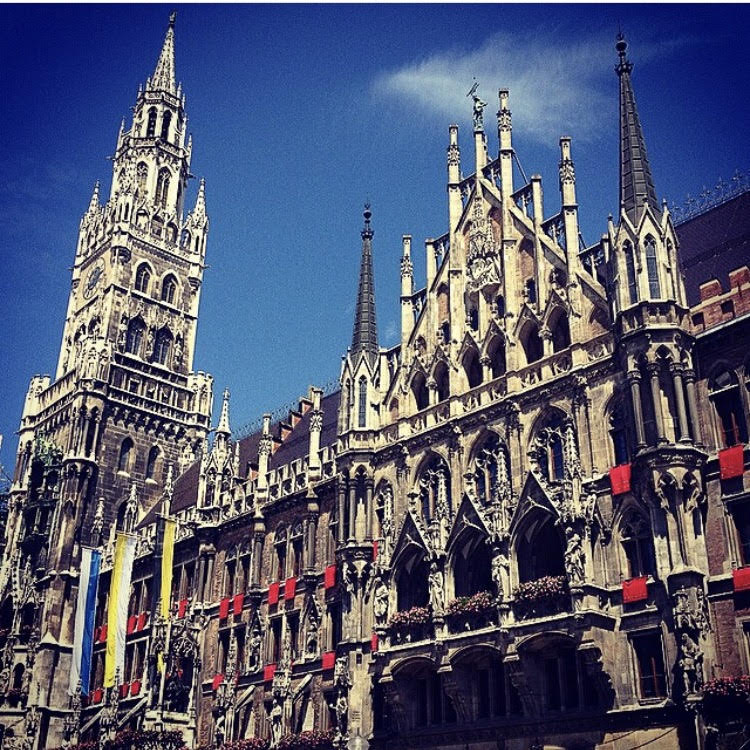 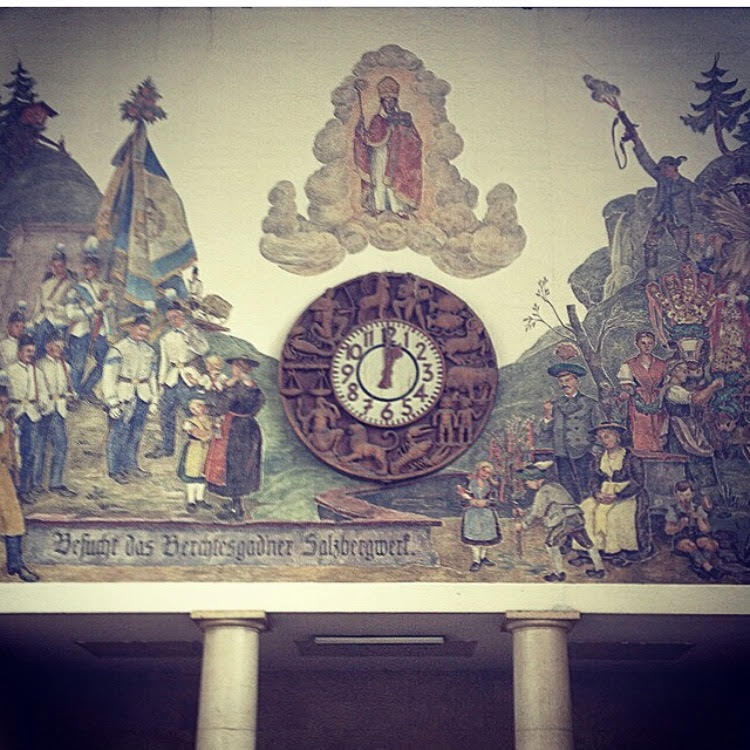 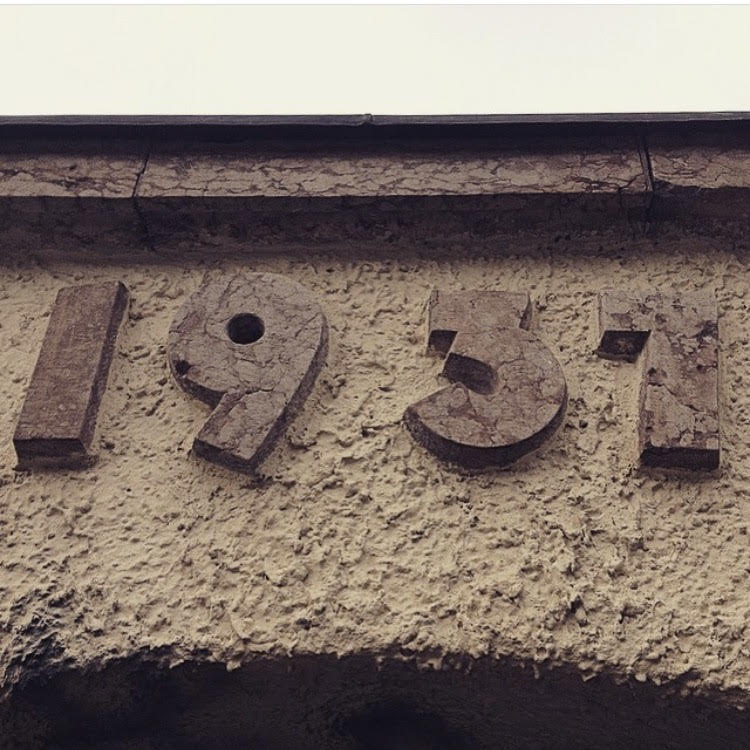 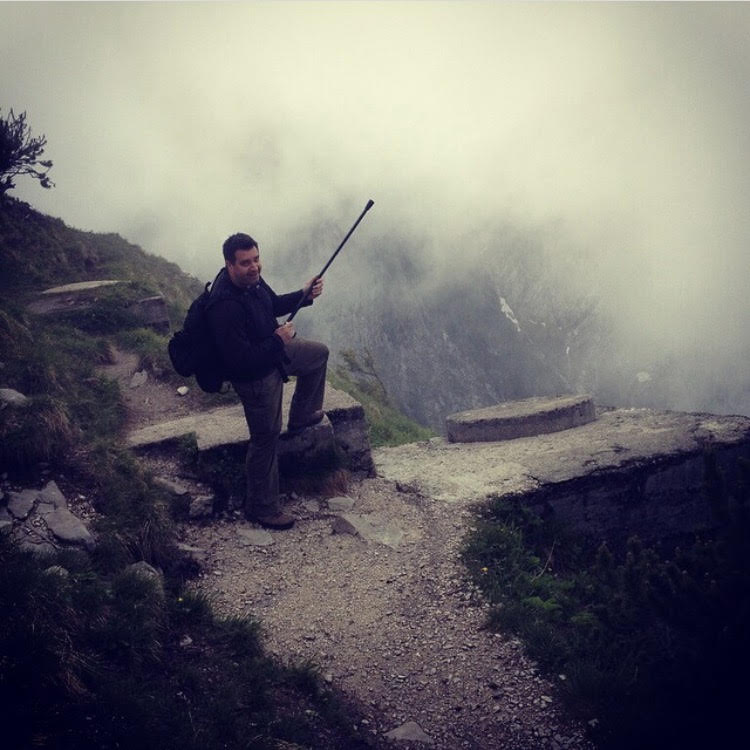 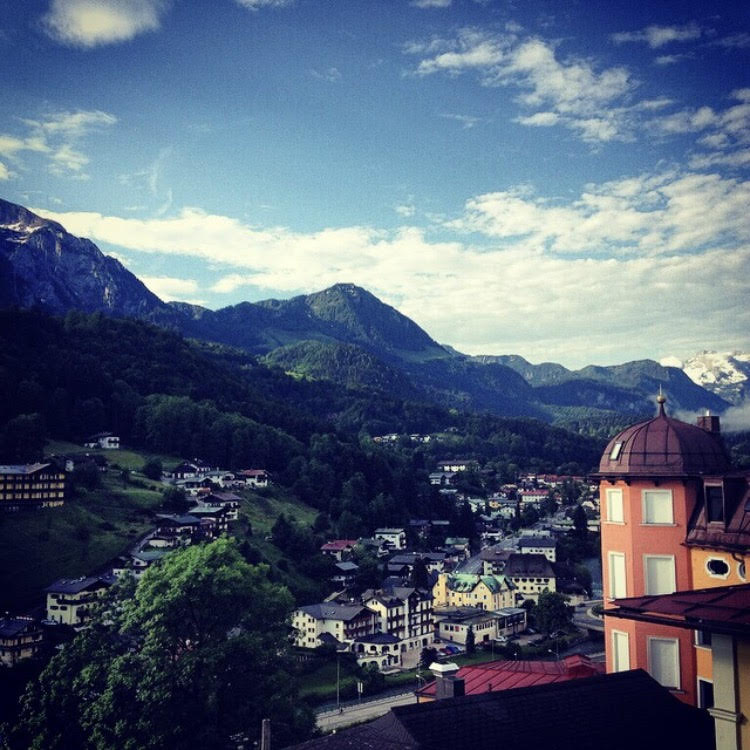 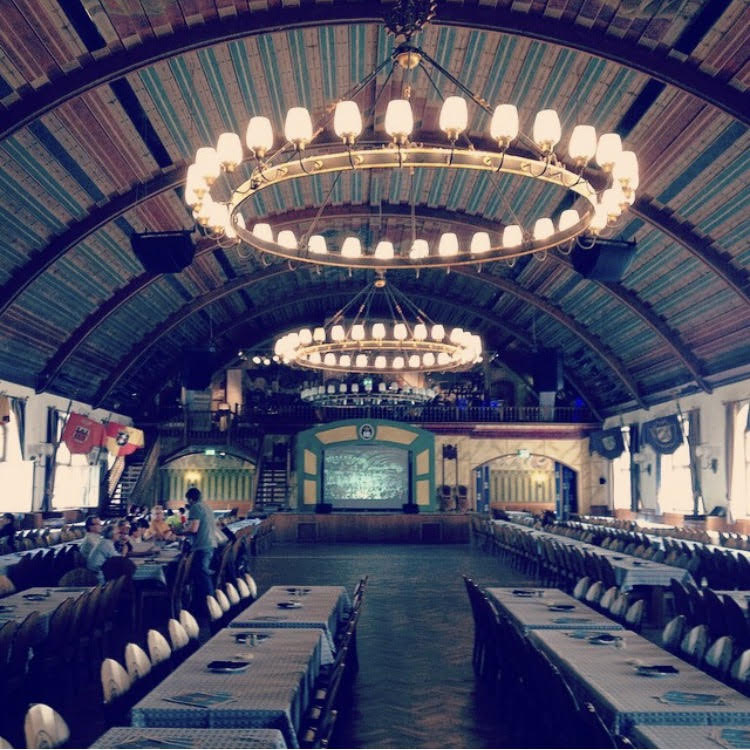 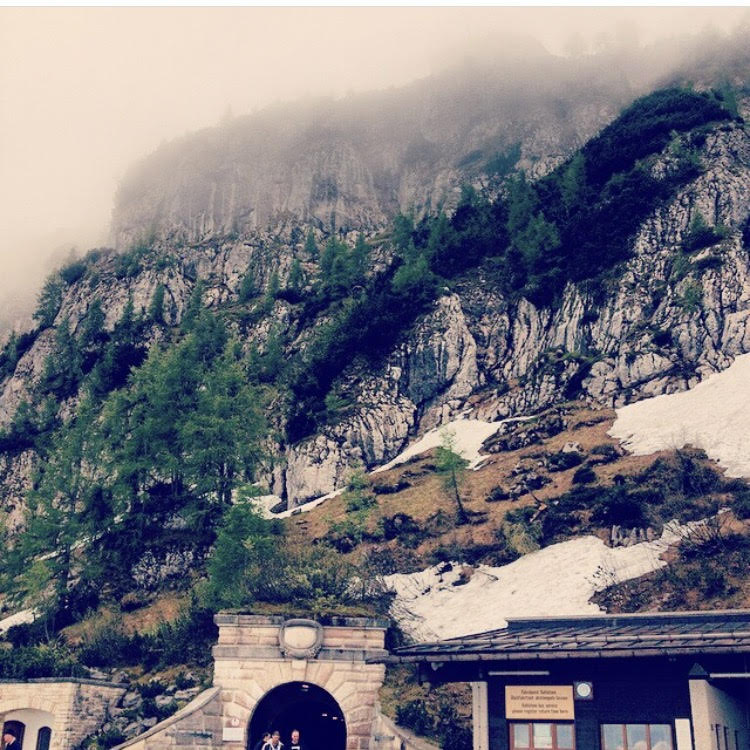 Lift up to the Eagles Nest 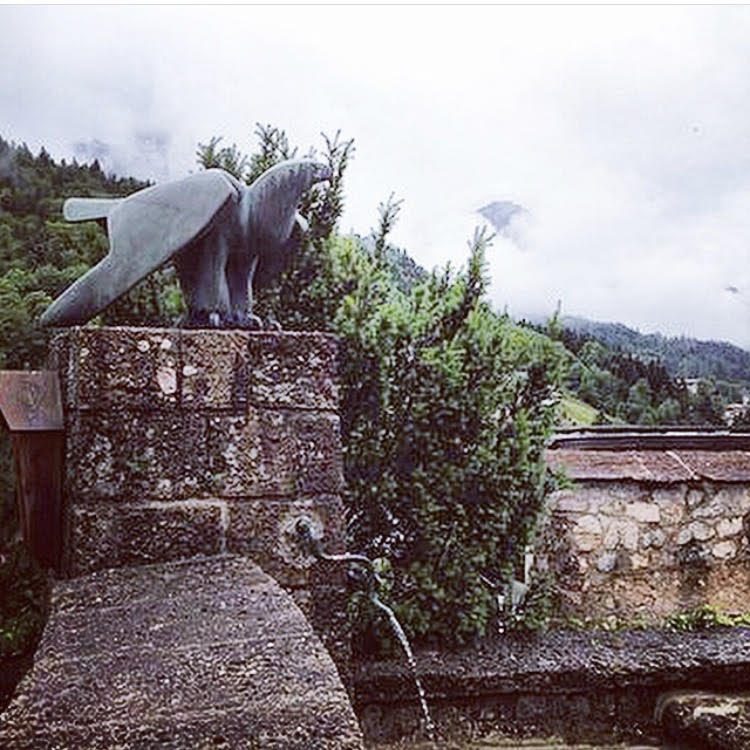 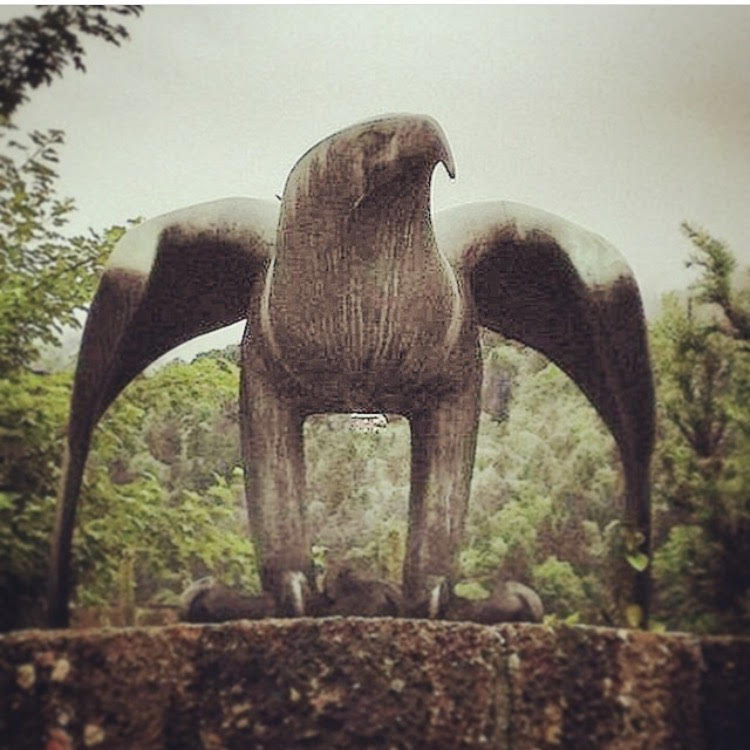 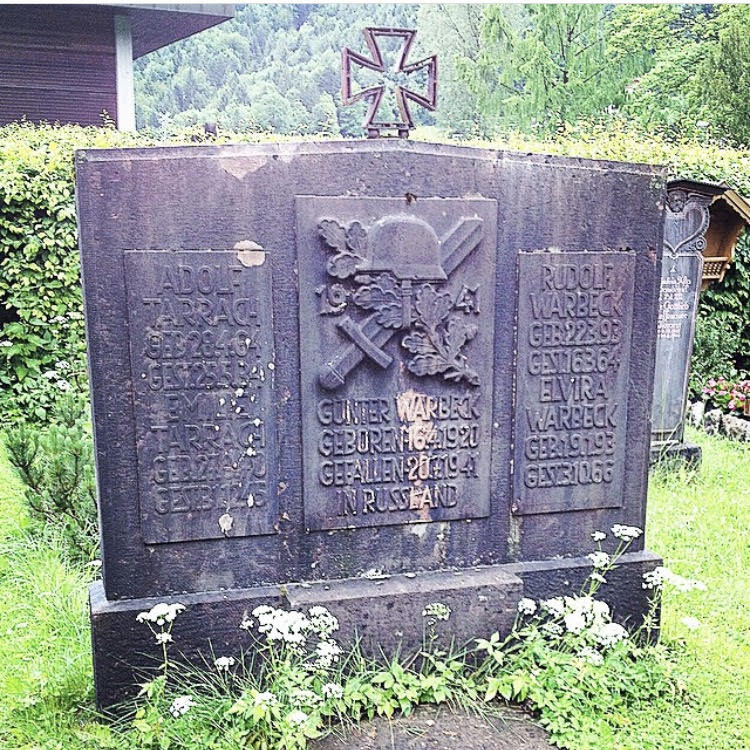 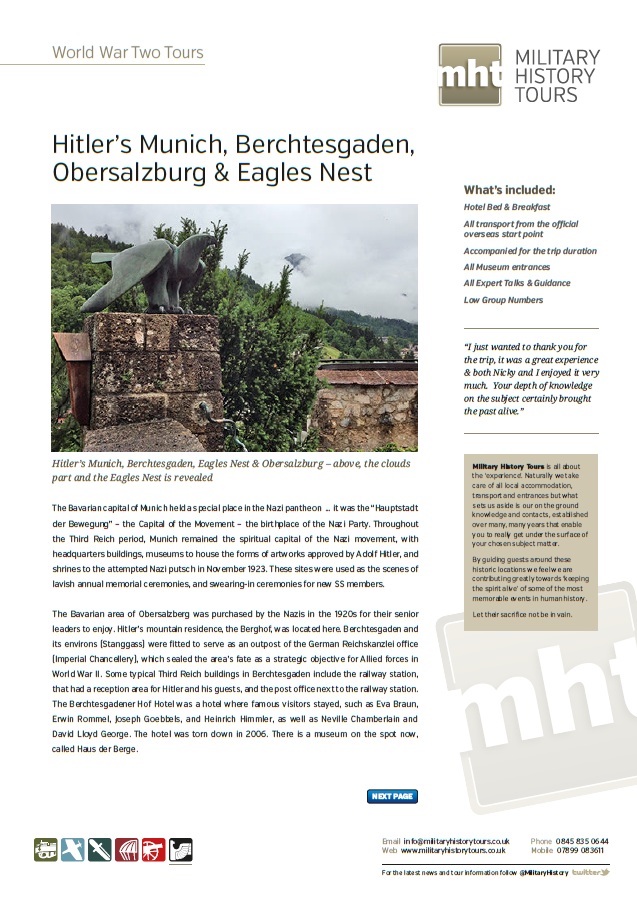