It is said that the Wewelsburg was going to be the “Grail Castle” of the Nazi regime, once it had established itself as rulers of the world. Is this true, and, if so, what was their ambition in this vast building project? It is clear that any Grail Castle to be built would have a geometrical design, and in the case of the Wewelsburg, that is a triangle. For Himmler, the Wewelsburg was not so much the location where the Grail was hidden, but where his Grail Order – the SS, the Schutzstaffel – and its sacred treasures – rumoured to be the Spear of Destiny – would be brought, and from which the magical power of the Nazi regime would radiate out. 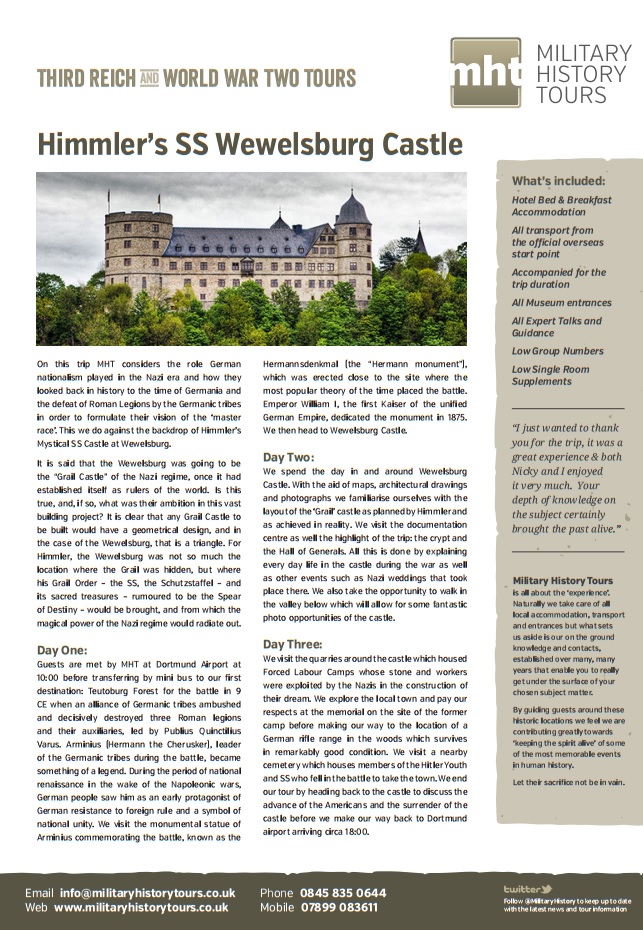