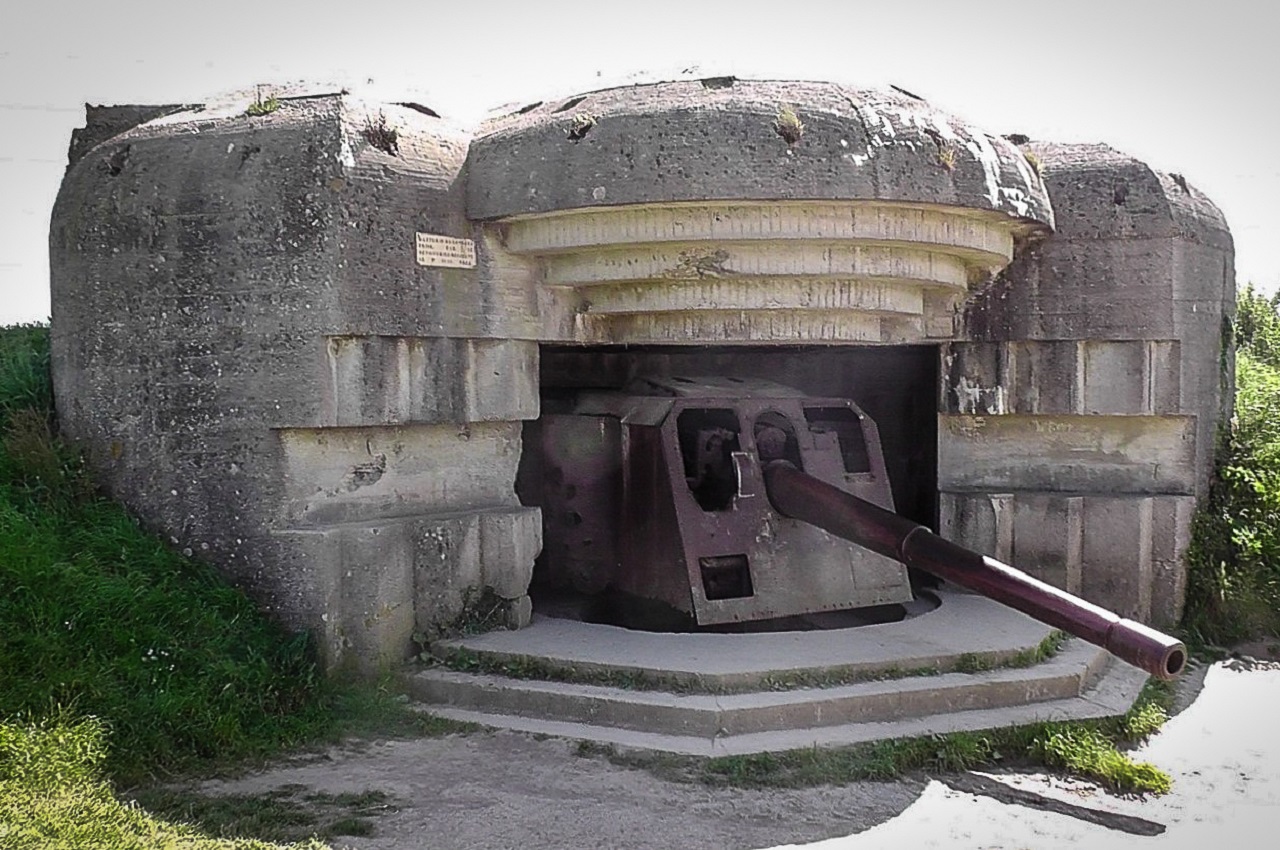 The 6th June 1944, D Day, a heroic tale of airborne and beach landings. It is a story that everyone knows and history tells us the Allies made it off the beaches on that ‘Longest Day’ but what is not widely known is the incredible defensive actions fought by the Germans in land over the following few weeks. Actions which, in post war years, would become the blue print to be used by the British Army on the Rhine during the Cold War to combat a Soviet invasion of Western Europe. On this trip we explore not only the beach defences but the fascinating tank actions in land by the legendary Michael Wittmann and others.