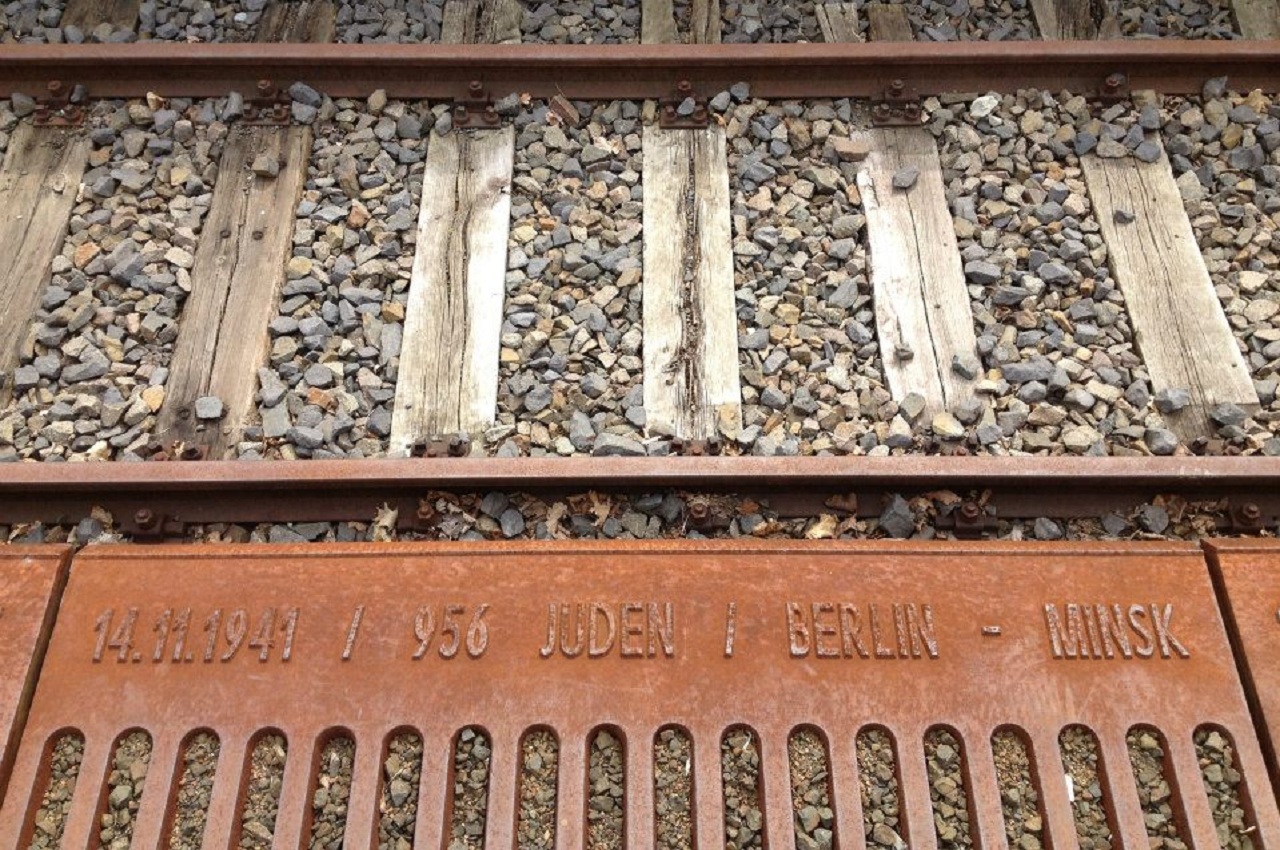 Berlin, the capital of Prussia and, from 1871, the capital city of a unified Germany which in 1939 had a population of nearly 4.5 million and was the second largest city in Europe is a city that has had a long association with Jews. Apart from the expulsion of 1573 and return in 1671, the Jews had lived relatively peacefully in the area. The mass influx of Jews from eastern provincial towns in the nineteenth and early years of the twentieth century saw a huge rise in numbers from a few thousand to nearly a hundred and fifty thousand. Prominent in society in all aspects of economic, cultural and intellectual life the backlash against migrant Jews from eastern territories began in 1919. With the appointment in 1926 of Joseph Goebbels as the Gauleiter of Berlin and his founding of Der Angriff (The Attack), a Nazi Party organ, there began widespread anti-Semitism and incitement of the population against Berlin’s Jewish press. On this trip we trace the history through the ages culminating in the deportation and systematic murder of a city’s Jewish population.