The German strategic offensive, named Operation Typhoon, called for two pincer offensives, one to the north of Moscow against the Kalinin Front by the 3rd and 4th Panzer Armies, simultaneously severing the Moscow–Leningrad railway, and another to the south of Moscow Oblast against the Western Front south of Tula, by the 2nd Panzer Army, while the 4th Army advanced directly towards Moscow from the west. Initially, the Soviet forces conducted a strategic defence of the Moscow Oblast by constructing three defensive belts, deploying newly raised reserve armies, and bringing troops from the Siberian and Far Eastern Military Districts. As the German offensives were halted, a Soviet strategic counter-offensive and smaller-scale offensive operations forced the German armies back to the positions around the cities of Oryol, Vyazma and Vitebsk, and nearly surrounded three German armies.

MHT’s Alexander Shmidke meets guests at our central Moscow hotel at 09:00 before exploring the key sites within the city centre so as to orientate ourselves and get a real feel for Moscow and it’s history:

Plus a Metro tour

We spend the day at the two big museums inside the city limits so we can set the scene for the battle:

Stop at the Memorial in Khimki, the furthest point of the German advance towards Moscow (above left)

Tour of Memorials in Zelenograd. Stop at the highly contested train station at Kryukovo (above right)

Stop at the Memorial at Snegiri and Sadki village, the furthest point of the German advance to the West of Moscow (below)

Visits to Memorials in Naro-Fominsk (below middle)

Visit to the Russian Historical Museum and the inside of the Kremlin: Diamond Fund and the Churches 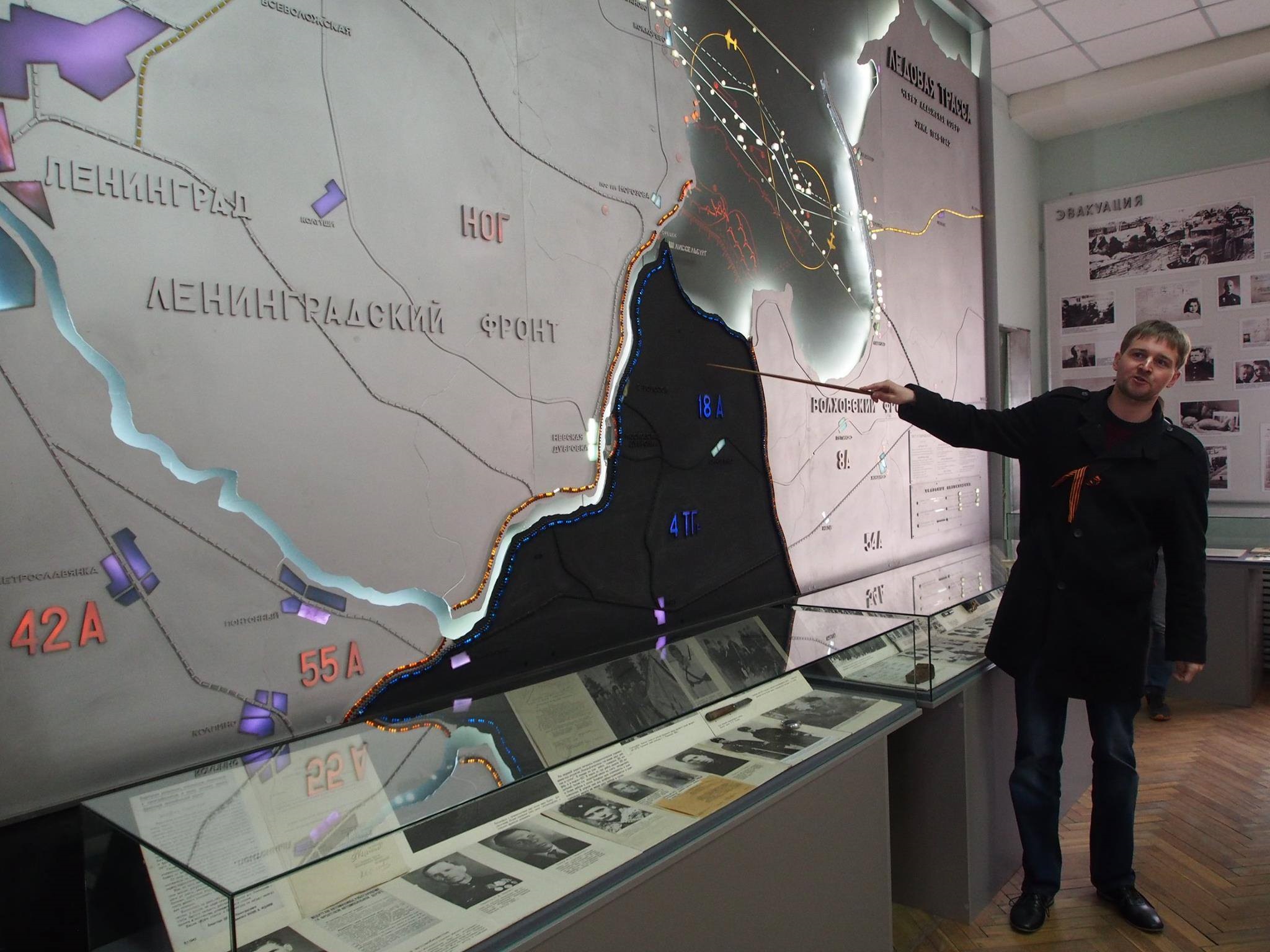 The tour is led by MHT’s Alexander Shmidke, pictured above briefing guests.