“Auschwitz”: the very word itself is synonymous with man’s inhumanity against man. It was a network of concentration and extermination camps built and operated in Polish areas annexed by Nazi Germany. It was the largest of the German concentration camps, consisting of Auschwitz I, Auschwitz II-Birkenau, Auschwitz III-Monowitz and 45 satellite camps. MHT sets these camps within the overall story of the German occupation of Poland and we explore the mechanisms of power in the Old Town, the WW2 Jewish Ghetto, the Old Jewish Quarter, the Plaszow Forced Labour Camp and the story of Oskar Shindler.

Auschwitz is a location that simply everyone should visit in their lifetime. 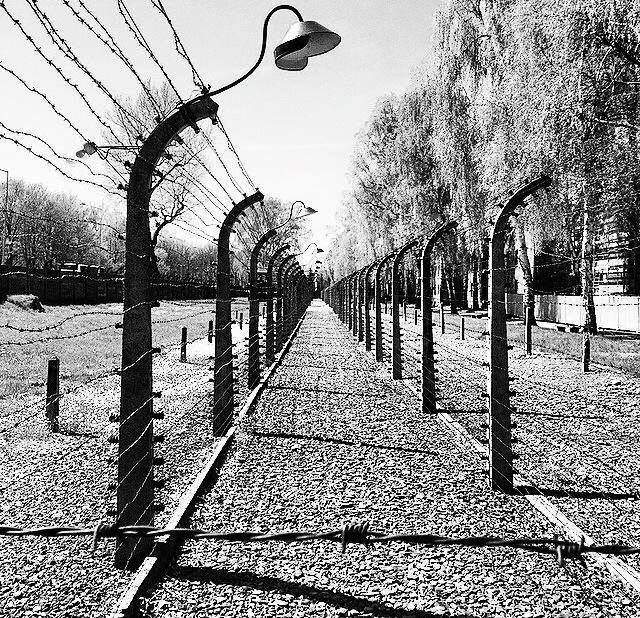 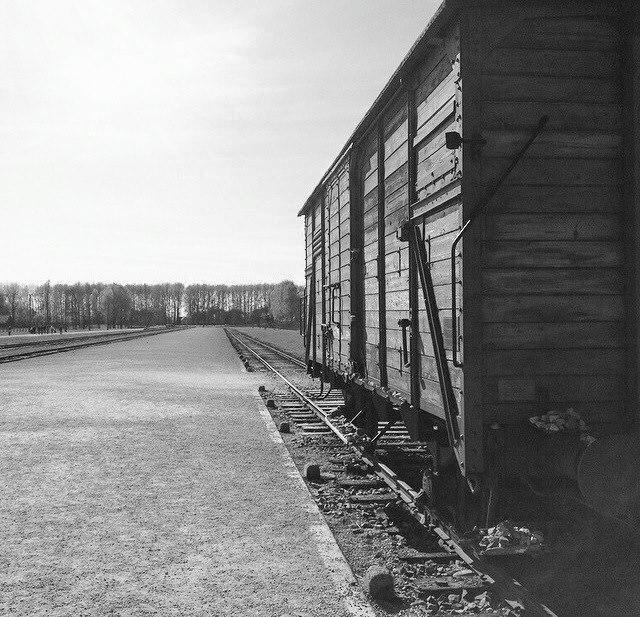 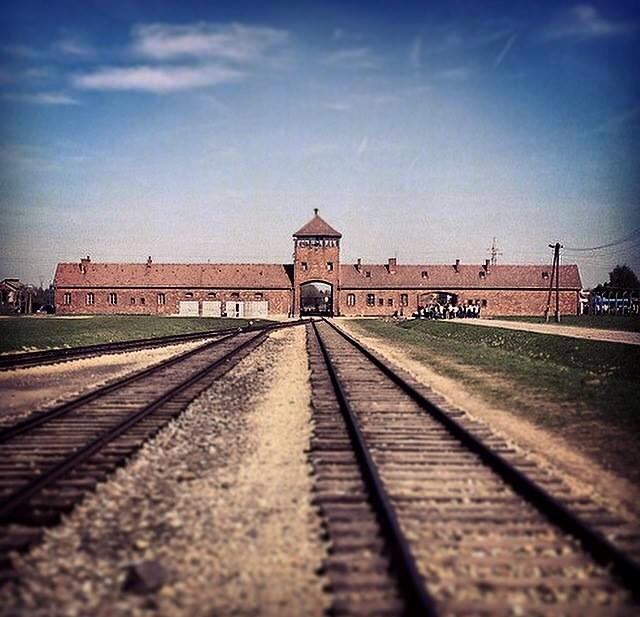 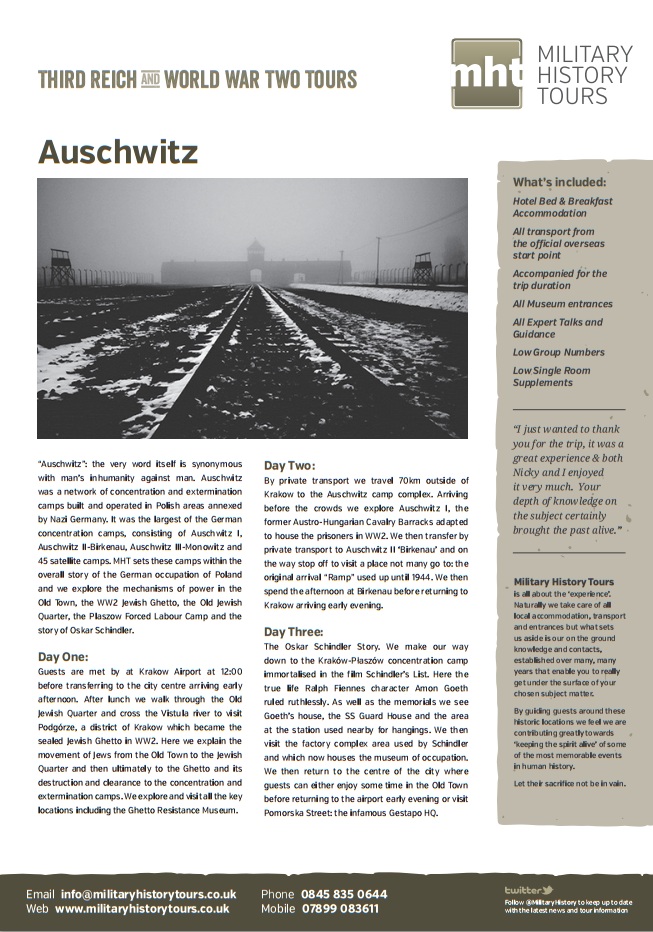 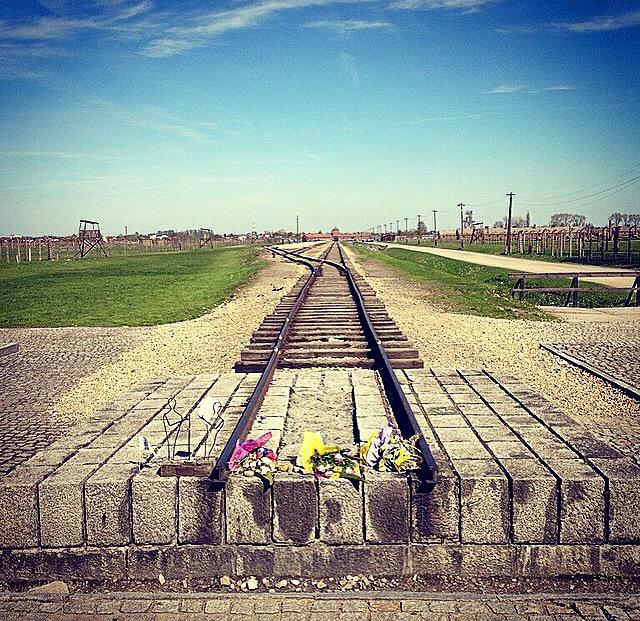 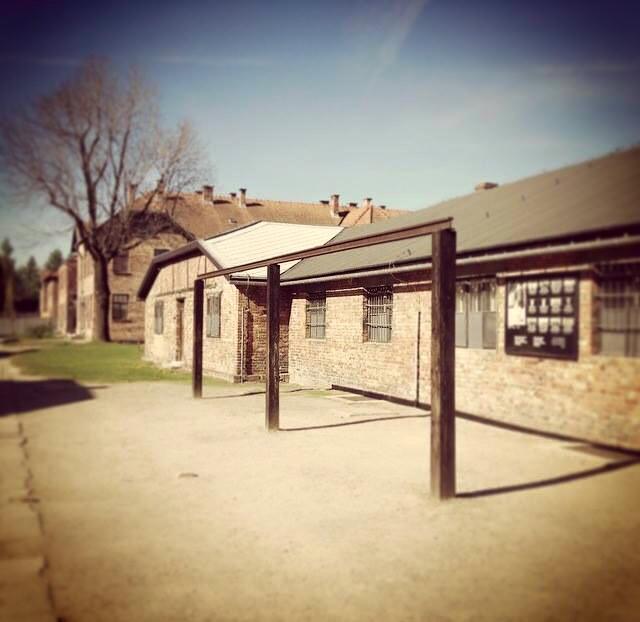 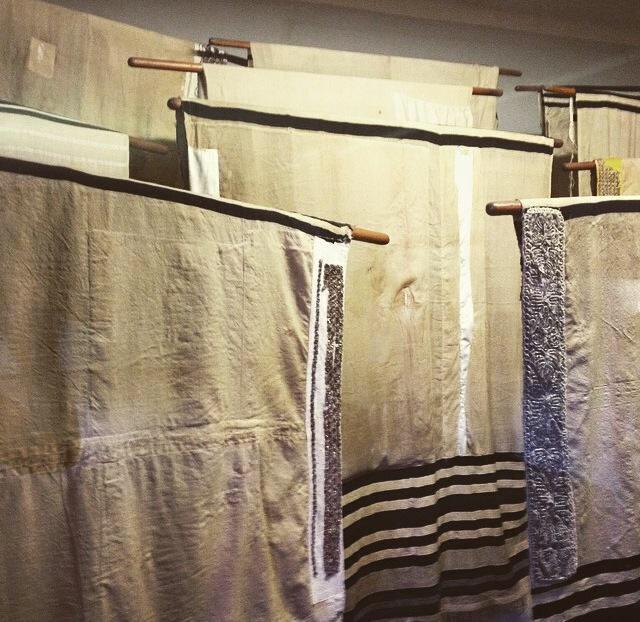 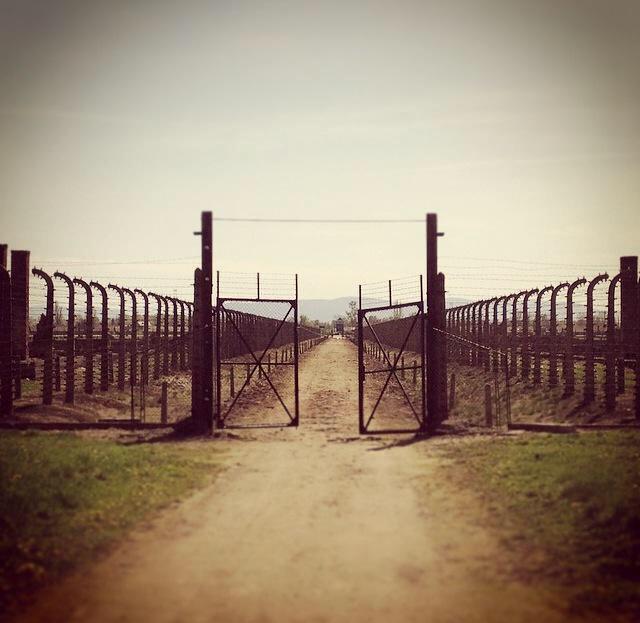 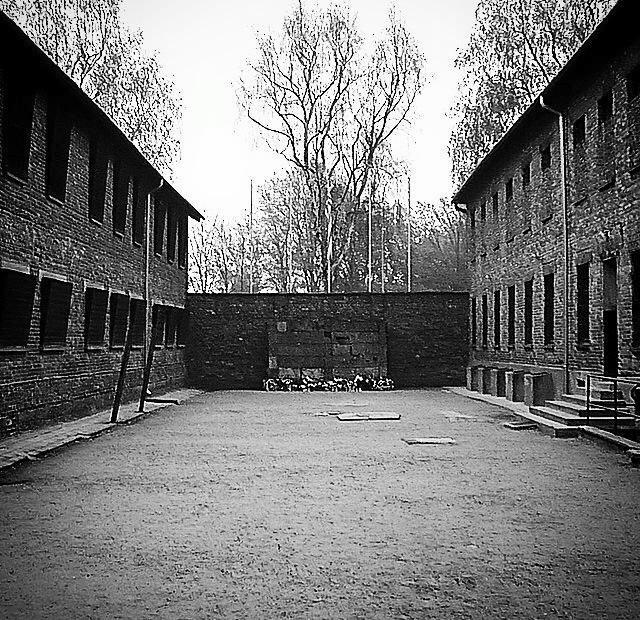 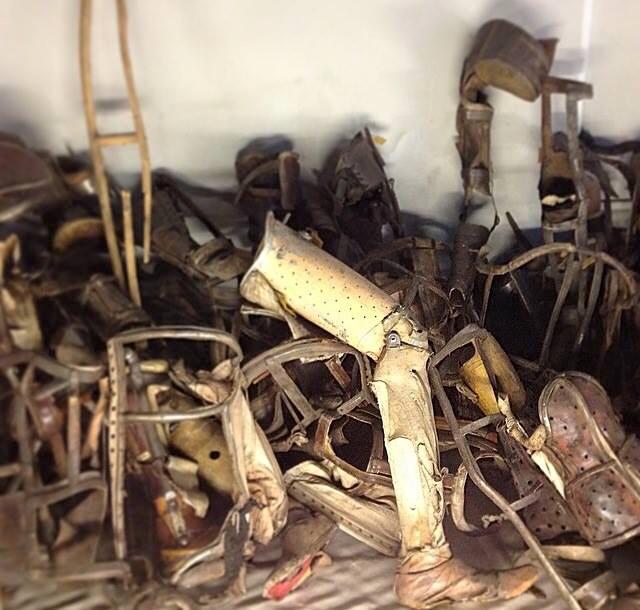