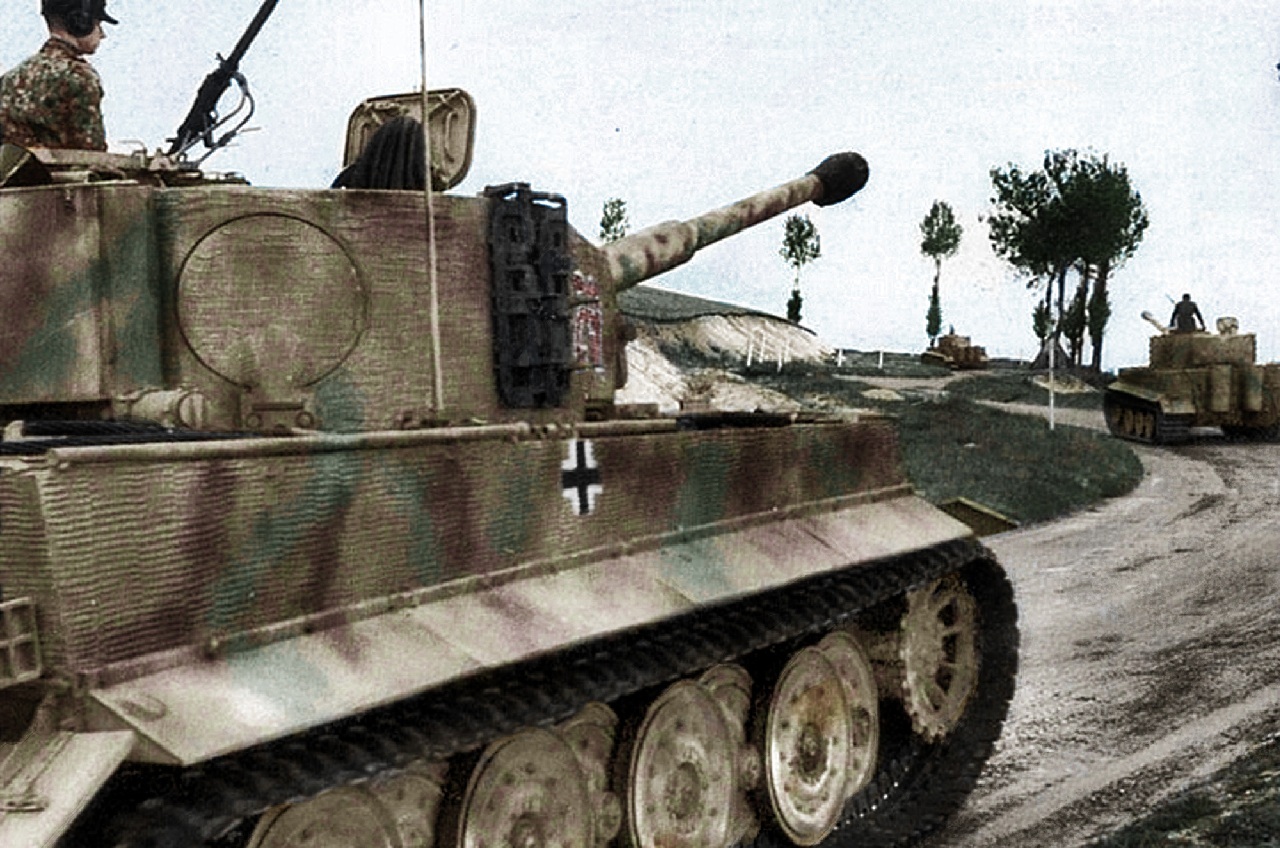 Within days of the D-Day landings, the ‘Das Reich’ 2nd SS Panzer Division marched north through France to reinforce the front-line defenders of Hitler’s Fortress Europe. Veterans of the bloodiest fighting of the Russion Front, 15,000 men with their tanks and artillery, they were hounded for every mile of their march by saboteurs of the Resistance and agents of the Allied Special Forces. Along their route they took reporisals so savage they will live for ever in the chronicles of the most appalling atrocities of war inflicting appalling atrocities on French people in reprisal for real and imagined attacks by the Resistance.  Most notoriously, men of the Das Reich hanged 99 innocent hostages from the balconies of Tulle in the Correze, and massacred more than 500 people of all ages in the village of Oradour-sur-Glane. This is a story of the Das Reich, French Resistance and Allied Special Forces.