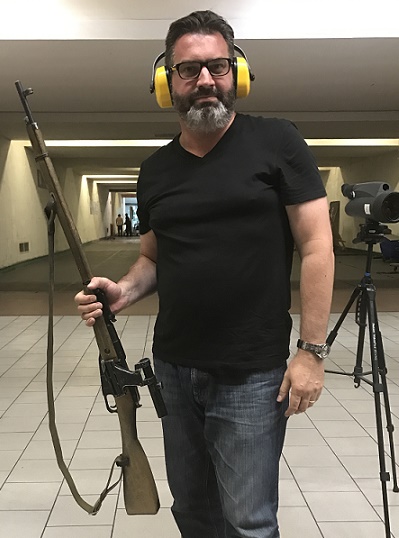 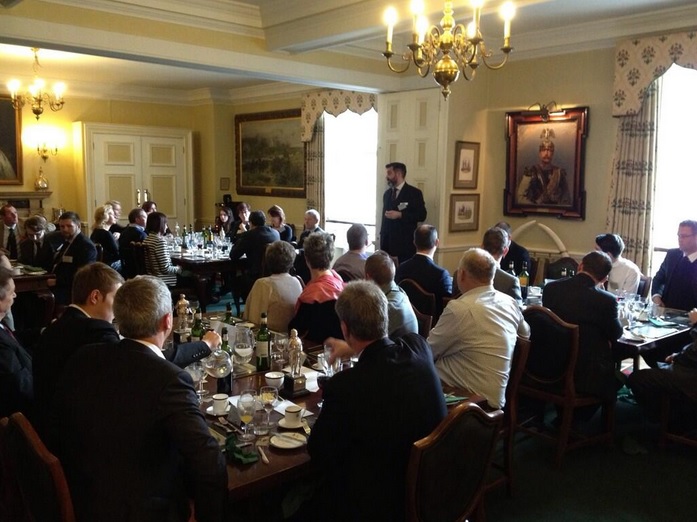 After leaving University with a double honours degree in Accounting & Law Gavin qualified as a barrister and was called to the Bar at the Middle Temple in 1994 before going on to study professional accountancy exams. For over 25 years Gavin has forged a career by combining his specialist knowledge areas of law and accountancy in the world of film and tv production and broadcast working with start ups, turnarounds, mergers, take-overs, floatations from SMEs to PLCs . Following successful spells at Shepperton and then Pinewood Film Studios Gavin is now the Group CFO of an Investment Group focused on the media space.

Comparison has often been drawn between Gavin’s analytical legal mind and strategic business planning with that of his great passion in life, military history – a nod to the philosophy of Sun Tzu and the ‘Art of War’.

Gavin’s interest in military history goes back to his school days when he researched the military careers of both his grandfathers. Gavin never looked back and has spent the last 25 years cultivating a wide and varied level of military history knowledge. First and foremost Gavin is recognised as probably the world’s leading authority on Colditz Castle, the notorious WW2 Nazi POW Camp for “Bad Boy” Allied Officers who had escaped from previous camps or were considered by their captors to be ‘anti German’.

Over the years Gavin has worked with the media, the military and business in such areas as TV (BBC, Channel 4 in the UK, MDR in Germany), newspapers (The Guardian, The Times, The Sun in the UK), has lectured for the MoD, guided RAF on location, advised the British Army, has written various articles in military history magazines and has acted as a consultant with computer games software developers (Call of Duty). In addition Gavin has delivered many lectures and given after dinner talks on his chosen subject areas as well acting as a guide in the ‘field’. Over time Gavin has developed many key local contacts in Europe which enable history really to be brought to life with the help of those that lived through these troubled times and as such is able to offer a unique experience far superior to many in the areas in question.