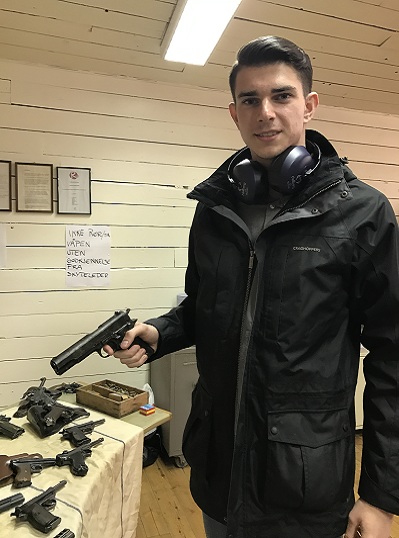 Dominic has been at the very heart of MHT from an early age, 6 in fact. For most of his life he has travelled to Western, Central and Eastern Europe on many trips covering various aspects of the Third Reich era. Dominic has been to Germany many, many times and Poland on several occassions as well as often visiting France, Belgium, Holland, Bosnia, Norway, Czech Republic and many more. From Hitler’s Wolf’s Lair to his Eagles Nest, from Dunkirk to the Battle of Berlin – Dominic has explored in significant detail all aspects to these fascinating periods of history.