Each and every year Military History Tours takes guests to Stalag Luft III on the anniversary of The Great Escape. We stand at the Harry exit in the quiet of night and reflect on the event that tool place there back in 1944. It is a sad reality that over the last few years we have been alone when paying our respects and we hope and believe the 75th anniversary in March 2019 will see an upturn in others paying their respects too. It is of course true to say there was much more to Stalag Luft III than The Great Escape, indeed MHT focuses on other areas of Stalag Luft III, but it is the Escape that has become synonomous with Stalag Luft III.

Therefore MHT was delighted to discuss a piece of work on an aspect of  The Great Escape Story that we always cover in detail: what happened to each of the men once they had been caught,  what were the circumstances surroundings their capture and executions and what about the murders themselves?

In his book, “Human Game: Hunting the Great Escape Murderers” author and friend of MHT, Simon Read, explores this fascinating tale and truly does justice to the men who were victims of Hitler’s callous order and the man behind the investigations into the murders.

“In March 1944, 76 Allied officers tunnelled out of Stalag Luft III. Of the 73 captured, 50 were shot by direct order of Hitler. This is the story of how a British Bobby from Blackpool, Frank McKenna, was sent to post-war Germany on the express orders from Churchill to bring the Gestapo murderers to justice. In a quest that ranges from the devastated, bombed out cities of Europe to the horrors of the concentrations camps, McKenna is relentless in his pursuit. A gripping read set in the aftermath of World War II.” 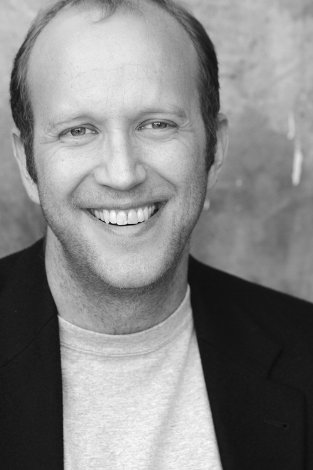 “Two things are primarily responsible for my love of history: my grandfather’s experiences as an air gunner with the Royal Air Force during the Second World War–and the MGM classic “The Great Escape,” which I first watched with him when I was about eight.

With all my books, I have aimed to tell stories that not only draw readers into the past–whether it be Prohibition-era New York City, 1940s London at the height of the Blitz, or the wild days of 1880s San Francisco–but to entertain in such a way that readers forget they’re reading nonfiction.

Such is the approach I took with my latest book, “Human Game.” Due out in the UK in March, it details the brutal aftermath of “The Great Escape.” The film’s tragic ending, in which fifty recaptured escapees are murdered by the Gestapo, always left me wondering what happened next. I spent three years researching and writing “Human Game” in an effort to find out.

Expecting the killers to be fanatical Nazis, I was surprised to learn that was not always the case. Many were simple men placed in a horrible situation. While that’s certainly no excuse for what they did, I hope the book will prompt readers to ask, “What would I do under such circumstances?”

The story is one of murder and retribution–and a tale that will hopefully stick with you long after you’ve finished the final page.”

To own your own copy of this fascinating read then please click this link: http://www.amazon.co.uk/Human-Game-Hunting-Escape-Murderers/dp/1780330200 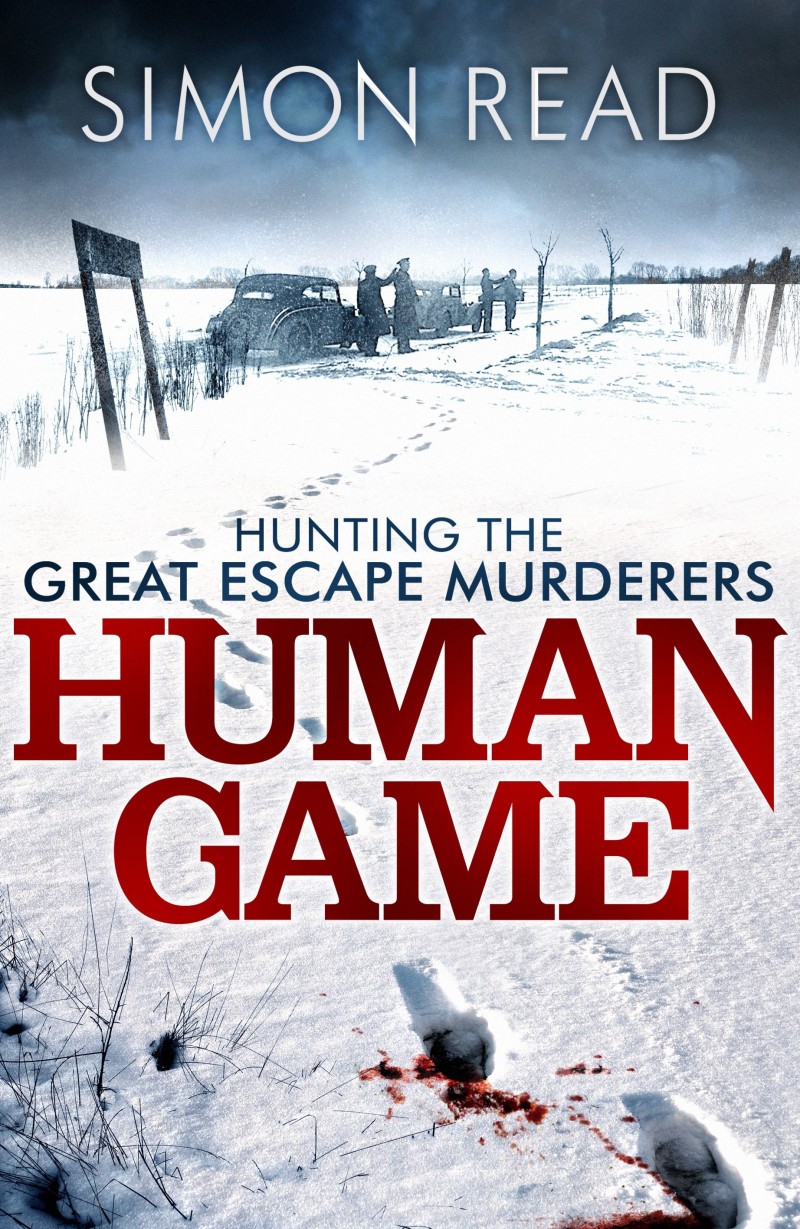