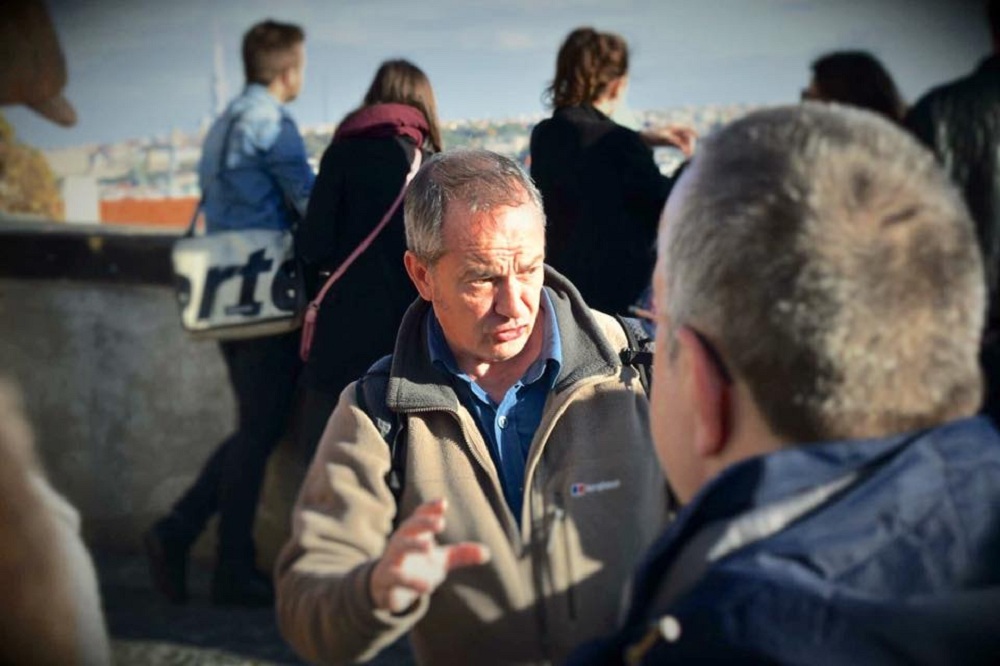 “There is so much of interest in the campaign in the north.  It had naval conflict in the Baltic  including naval guns firing inland in support of the Soviet forces.  The air campaign see-sawed, first one way, then the other.  And then the re-emergence of the horse in warfare, critically important to German supply lines.

Possibly what is most surprising about Army Group North is the immediate and outstanding success it enjoyed during the first period of Barbarossa.  The surprising element is that Army Group North was very much the poor relation in terms of military hardware when compared with Army Group Centre and Army Group South.  For example, much of the heralded panzer force under command off 4th Panzer Group was obsolete yet still they over-achieved.

Similarly at the beginning, the Russians were profligate in sacrificing their men and armour to bring small delays to the German advance and buy important time for their armaments factories to increase productivity to unheard volumes of output in a very short period of time.  Specifically, the mass produced Soviet T-34, would have a defining effect on the entire campaign in the East.

Once Hitler decided to lay siege to Leningrad rather than fight the Soviet defenders for the City, toe to toe, it was as much production and re-supply that determined the result in the north and all along the Eastern Front, as it was the bitter fighting that ensued.”